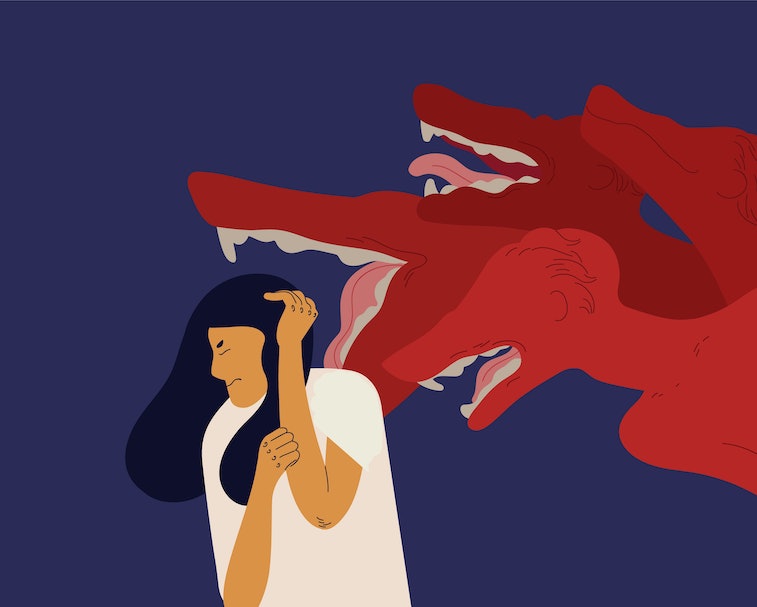 Meaningfully tackling online harassment is a difficult and, even worse for the social networks beholden only to their shareholders, expensive. And it looks like it isn't getting any better. A participant survey conducted by the Anti-Defamation League (ADL) found that online harassment and abuse based on religion, race, and sexuality is actually getting worse.

Facebook, in particular, was reported to have the highest number of harassment incidents. Which should come as no surprise given the company's position on misinformation, hate groups, and the poster child for both of them, the U.S. President.

Individual harassment is up — It's a three percent increase, according to ADL. In its latest survey, at least 35 percent of participants reported being harassed on the internet for their race, sexuality, or religion. Harassment experienced by LGBTQ respondents was the highest at 65 percent. At the same time, 42 percent of the Muslim respondents reported being on the receiving end of online abuse, while 37 percent of African American respondents noted the same.

Of course, these identities intersect — one can be African American and Muslim, and face a toxic mix of both racial abuse and anti-Muslim bias online — but the latest ADL survey does not delve into those complexities. It's possible future surveys may shed light on online harassment toward intersecting identities and groups, but until then the message is clear: The digital realm is a hate-filled dumpster fire.

The slightly good news — Overall harassment, however, has dropped, according to the ADL's findings. Falling from 53 percent based on last year's data to 44 percent this year, the overall cases of "severe harassment" which would involve sexual harassment, forced exposure of an individual's personal information like their home address (or doxxing), threats of physical violence have all decreased.

Still, people desperately want to see improvement. Over 87 percent of the participants said that they wanted stronger policies in place for tackling online abuse, while 81 percent agreed that there ought to be laws for holding online abusers accountable.

COVID-19 versus mods — Harassment based on identity could worsen during the COVID-19 pandemic as social media management is one of the professional fields most affected by mass layoffs. With humans out of the game, robots are tasked with trying to tame comments online.

Automated moderation, as we already know, doesn't carry the nuance or complexity of human assessment. They're more likely to make mistakes and overlook wrongdoing, or over-compensate and shut down legitimate discourse. To that end, ADL also believes that online harassment could get a lot worse if social networks don't enact more robust moderation techniques.

"This survey represents a snapshot of a moment in time prior to the coronavirus pandemic and the death of George Floyd, and we believe that if the same survey were conducted today even more people might report negative online experiences," ADL CEO Jonathan Greenblatt said in a press statement. "Severe online harassment was a significant problem before, and in our current climate, it’s even more important for platforms and policymakers to take action."