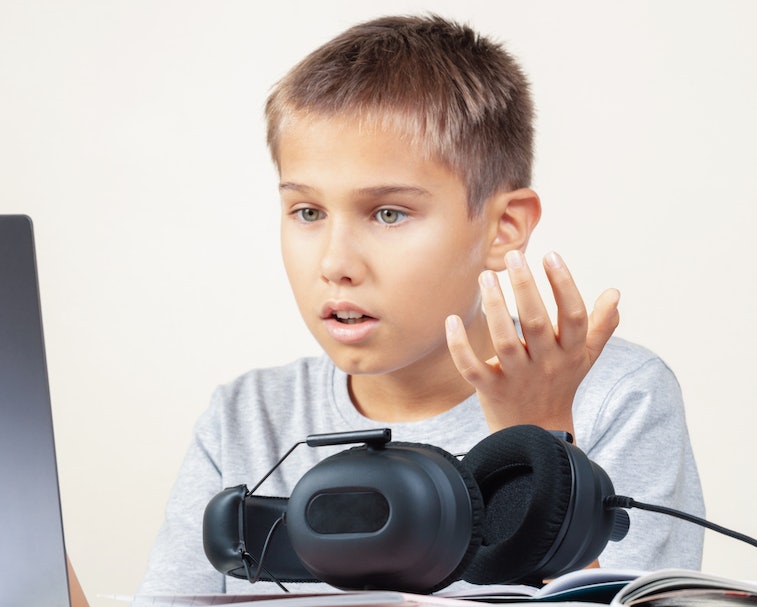 A new law proposed in the U.K. aimed at making it tougher for minors to access pornographic material on high-trafficked social media platforms could have wider, unintended consequences and potentially make matters worse, argue industry insiders. If passed the regulation would require Reddit and Twitter users to submit age verification proof such as a passport or credit card to a third-party government contractor in order to view explicit adult content on the sites.

A recurring threat — As many have already pointed out, conservative circles introduce similar legislative proposals every few years, with few gains to show for them. Most recently, Tories in the U.K. government moved forward with likeminded measures back in 2015, although the plans eventually fell through due to “legislative oversights and issues around its implementation.”

“Implementation” appears to be the major hurdle to overcome. While it’s certainly arguable that better online safeguards could be helpful on popular social media platforms like Twitter and Reddit, there comes a point where the measures just aren’t tenable when compared to the overall harm caused.

Sacrificing privacy for porn — And then there’s the little issue of, you know, online privacy. As we in the States have shown very recently, citizens do not take kindly to freely providing information like photos, credit card numbers, or passports to third-party companies, especially when they are in service of a government. It will be hard to convince anyone, even those of legal age, to provide documentation to access their “private time” media. It remains to be seen how far this particular push will get in the U.K. government, but if history has shown us, it’s more than likely not very far.