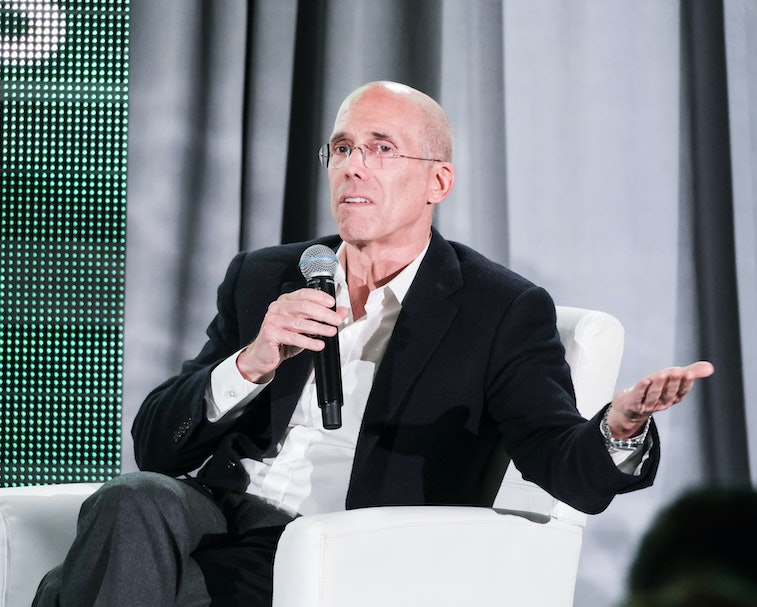 The time has finally come. A day most people knew was coming from the second they heard about Quibi, or even NewTV, its somehow better placeholder name. On December 1, Quibi will no longer be operational. In true form, its final day is full of Twitter chaos and uncertainty about the future of its content.

Quibi vs. Twitter — On its final day alive yesterday, Quibi became a trending topic on Twitter. Rather than wistful goodbyes, the app is buzzing over a Wikipedia article about a fake show called Jack Sparrow House. A screenshotted excerpt of the article imagines a reality show full of Jack Sparrow impersonators trying to stay in character while in the same house, resulting in various levels of debauchery including an implied sex offender contestant.

The fact that many people, this writer included, briefly thought the show was real speaks to how few people ever signed up for the platform and what we all think about the kind of content available on it. Unable to carry on, the Quibi Twitter account has gone private, likely just in anticipation of its official demise, but at least partially out of sheer embarrassment.

Where will the shows go? — About five weeks ago, Variety reported that Quibi had no idea what would happen to its slate of shows. Interestingly, the company suggested people follow #Quibi, not its now-protected official account for updates on these shows’ futures. Input has covered how Quibi showrunners have two years to repackage shows as movies or series with traditional-length episodes — a deal which negatively affected the pay of crew members on these “shows.”

A lack of content ownership left Quibi valueless as it tried to survive through acquisitions, but all the companies it courted let it drown rather than see their balance sheets dragged down with it. Considering at least one show was repackaged and screened as a movie, it’s possible others’ two years are up or creators entered new agreements with the platform. As it stands, Emmy-nominated show The Most Dangerous Game starring Liam Hemsworth and Christoph Waltz has the best chance of Quibi’s scripted programming to find a new home.

Quibi’s unscripted programming — the arguably stronger part of its arsenal — is even more in flux. Those who worked on news shows might find a port in this storm, but legacy news media outlets involved with these productions have little to nothing to say about their future. Meanwhile, lighter fare, the beloved Gayme Show, is eager to try its first choice, Netflix, now that there’s a proof of concept.

As everything shakes out, we’ll have a better understanding of whether Quibi’s potential buyers’ lack of faith was in the platform or the content. On the studio side, however, it’s important to note that Quibi’s lineup is full of scraps from competitors. Quibi's life was short, but it'll live on long beyond it as a cautionary tale taught in business schools alongside the likes of Kodak's failure to pivot to digital imaging and BlackBerry's failure to head off smartphones.