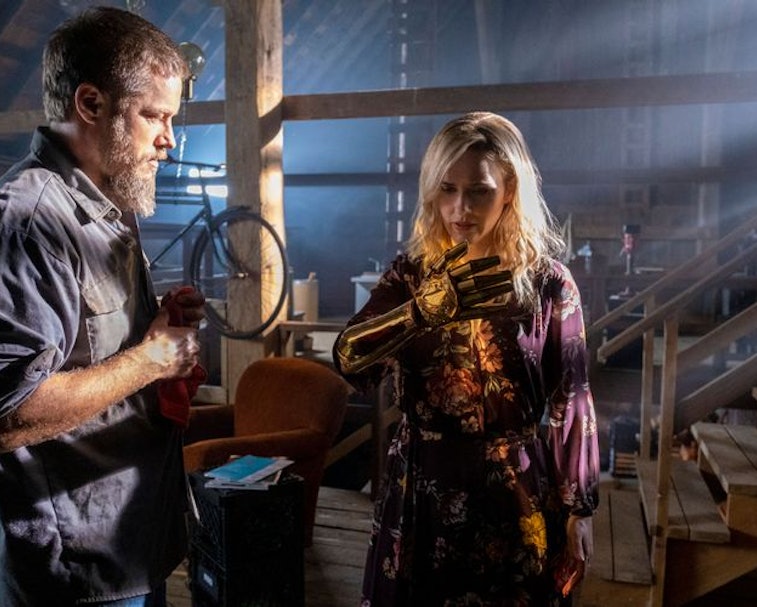 Quibi officially shut down in 2020, but its legacy may yet live on. Roku is in advanced talks to acquire the original shows created for the short-lived short-form video app, according to people familiar with the matter.

The terms being discussed would give Roku the rights to Quibi’s entire library of original content, The Wall Street Journal reports, though exact negotiation terms have not yet been discussed. It’s unlikely the videos will fetch anywhere near the $1.75 billion Quibi raised in funding, though.

The acquisition of Quibi’s roster of exclusive content would be a big step for Roku, a company that vastly relies on the aggregation of other companies’ shows for its own business. Let’s hope buying Quibi’s shows doesn’t end up subjecting Roku to the fate of their previous owner.

Quick bites by any other name — After much hype and furious early funding, Quibi’s launch was anything but spectacular. Not even a lineup of A-list celebrities and fresh programming could save Quibi from the clutches of the COVID-19 pandemic.

That high-budget original content could still appeal to users, though. Quibi’s original shows were perhaps the best-received aspect of the app’s launch.

The only catch, according to people familiar with Quibi’s business, is that some show contracts stipulate that content cannot be aired on other platforms. It’s unclear whether or not this will affect Roku’s negotiations.

Everyone wants in on the streaming wars — Despite existing for more than a decade, Roku has never launched its own original content. Roku has always focused on distributing shows and movies made by others, rather than going the way of Apple TV Plus and its relatively small lineup of original shows.

But Roku has grown a lot. The company’s streaming devices have become increasingly popular in recent years as an alternative to options like Google’s Chromecast. That audience is further bolstered by the many smart TVs that come with Roku streaming built into their operating systems. Roku’s existing base of captive viewers could be just what Quibi’s original shows need.

Some questions remaining — This acquisition has the potential to be a win for both Roku and Quibi — Roku ends up with exclusive content and Quibi offloads its creative burdens in exchange for a hefty paycheck. We do have a few questions, though, such as: Will Roku continue optimizing these shows for mobile viewing? Are the shows going to still be “quick” or will Roku expand them to be more traditional-length episodes? And how about old episodes — will they be updated for the Roku experience?