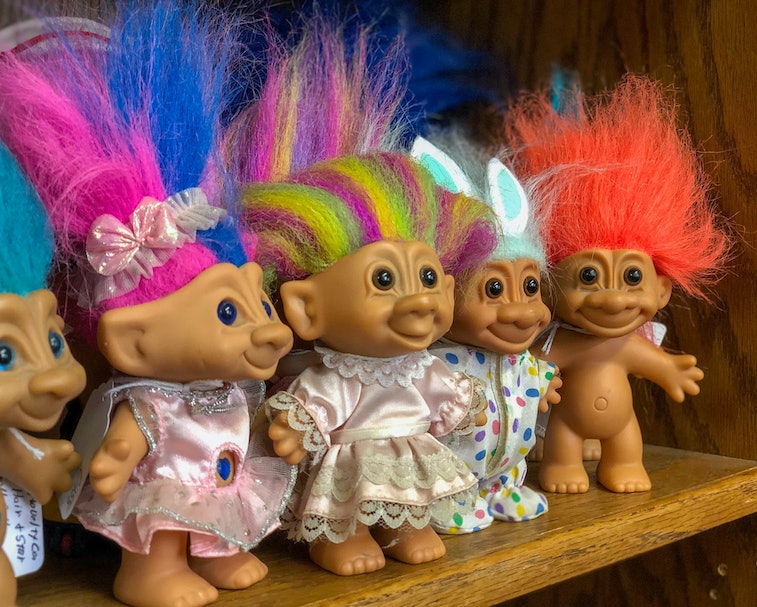 It turns out Reddit Ireland has a hate problem. Now look, Reddit generally has a hate problem, but Ireland's has gotten totally out of hand... even by Irish standards. So much racist and otherwise abhorrent content gets posted to the service between the hours of midnight and 8 AM by American users (7 PM to 3 AM ET, or 3 PM to 11 PM PT) that moderators can't keep up with it.

The BBC reported on the move on Wednesday, saying the service — which has over 280,000 members — now receives such a glut of objectionable posts moderators are forced "to check every comment" and that the group has pushed moderators to their "breaking point." Which is intense, even by Reddit's standards.

Reddit doesn't understand chill — Reddit has long positioned itself as a bastion of free speech, with individual subreddits being policed by volunteer moderators who often have a very broad tolerance for what breaches the boundary between acceptable commentary and hate speech. While conventional outlets for extremism like 8chan and 4chan have had a hard time staying online, Reddit has managed to endure, despite troublesome statements from its CEO and numerous complaints from minorities who have argued the platform needs stricter measures against defamatory, racist, and generally objectionable content.

Set to private — The moderators of r/Ireland have also set the subreddit to private — meaning new contributors need to be approved before posting — and have put out a call for people to volunteer to help it get on top of the influx of hate-laden content it's been facing.

Please note this subreddit will temporarily be offline from midnight, until 8am each day. This is due to admin inaction against the growing levels of targeted abuse, hatred, and racism on Reddit, and r/Ireland.

We are currently seeking new Moderators to assist us in Irish, and in NA/AU timezones, and are making contact with the admins to assist us in these matters. We hope to have applications open shortly, and get the subreddit back up and running fully as soon as possible.

It's about race — Moderators told the BBC, "The vast majority of hateful comments submitted over the past while have been solely directed towards someone's skin color." The company is looking to use automatic filters that would identify and block "common phrases used against traveler communities and any other minority groups."

Racism isn't a new issue for Reddit. Just last week, co-founder Alexis Ohanian (aka Mr. Serena Williams) resigned from his position on Reddit's board and asked that the company fill his vacant seat with a Black candidate, something the company has since done. Ohanian said his decision was "long overdue" and that his decision was motivated by his being a father "who needs to be able to answer his black daughter when she asks: 'What did you do?'"