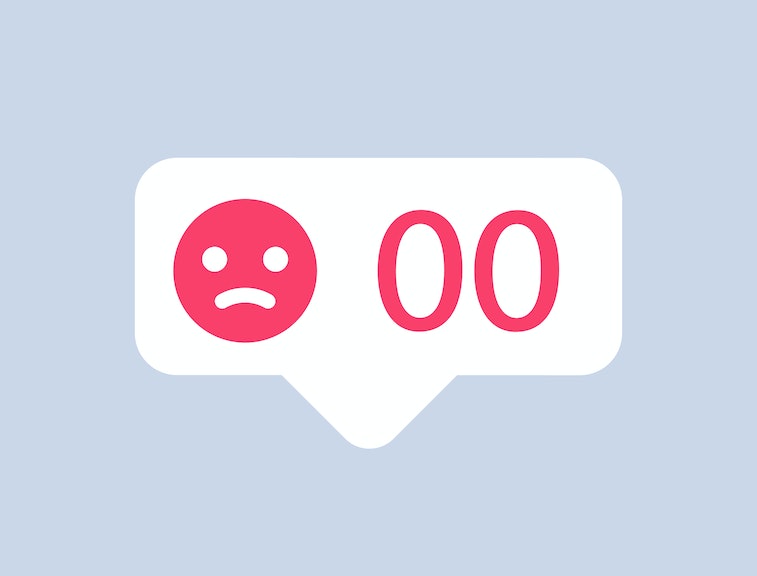 TikTok has been telling its moderators to suppress posts by users who don’t fit the company’s branding, including those who are deemed “too ugly, poor, or disabled,” according to internal documents obtained by The Intercept. The documents also show that moderators were asked to censor political speech that harmed “national honor.”

The documents, in conjunction with anonymous staff sources, reveal some truths that are difficult to reckon with for those who enjoy the popular app: its censorship policies lack transparency, and its moderators have fairly wide-reaching control over who is deemed ready to go viral and who is an enemy of the state.

Discrimination for curb appeal’s sake — The internal documents obtained by The Intercept are nothing less than damning for TikTok. The picture they form is one of a company willing to put its picture-perfect branding above its users.

The worst of these documents is a rubric for when users should be allowed in the app’s “For You” section, which serves as the app’s discovery page. Criteria for inclusion on this page has long been a mystery for onlookers. But the leaked document instructs moderators to exclude videos for a variety of unsavory reasons, such as: “chubby,” “ugly facial looks,” or scenery that is “shabby and dilapidated.”

The document provides a rationale for each unwanted characteristic. They all boil down to the subject being unappealing to other users.

Political censorship, too — Another internal document lays ground rules for removing political content deemed inappropriate by TikTok. Moderators are asked to completely remove videos seen to be endangering to “national honor and interests” and even consider permanent bans for their creators. The criteria laid out in this document is abstract enough to be enacted upon a wide variety of political speech.

This is not TikTok’s first censorship allegation — Similar allegations have been brought up against TikTok in the past. In December of last year, Netzpolitik.org reported that TikTok was suppressing videos from those with visible disabilities as a supposed “anti-bullying” measure. TikTok later responded that those policies were no longer in place.

The censorship goes back even further. In September 2019, there were reports of TikTok censoring videos against Beijing, and soon after a user was banned after criticizing China’s mass imprisonment of Uighur Muslims.

If TikTok hopes to secure its place as a social media giant for the future, it will need to be more transparent about its moderation policies in the future — and it will need to take discrimination off the table entirely.