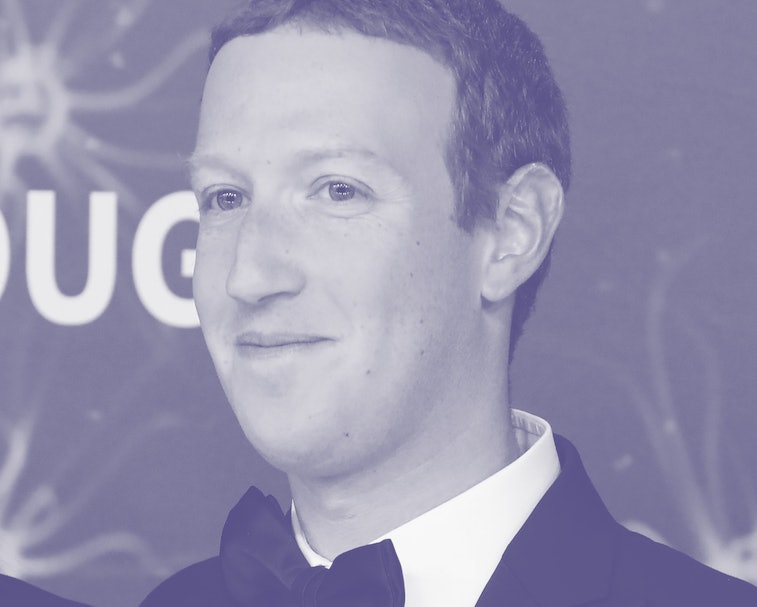 In an effort to combat disinformation on Facebook, Reuters has launched a new Fact Check business unit and blog. The four-person team is tasked with reviewing submissions from Facebook and Reuters' editorial staff that'll include news headlines, as well as user-generated photos and videos. They will not, however, fact check political ads.

Facebook is paying Reuters for the service, TechCrunch confirmed, but a spokesperson declined to say how much. The two previously partnered in December on a crash course for fake news.

The process — Upon vetting, the staffers will publish their findings on the Fact Check blog and outline how the core claim is either false, partially false, or true. An "other" category will also apply to opinion and satire. Facebook will then use that information to label offending posts, as well as downranking them in the News Feed algorithm to help prevent it from spreading.

Deep fakes, a growing problem online, will be among the content Reuters analyzes.

Political ads still running free — While this beefs up Facebook's fact-checking efforts — which also include partnerships with the Associated Press, PolitiFact, and Factcheck.org — it's still discouraging, to say the least, that it will continue to allow political ads to go unchecked. To channel Suge Knight, if you don't want fact-checkers all in the videos, come to Facebook.