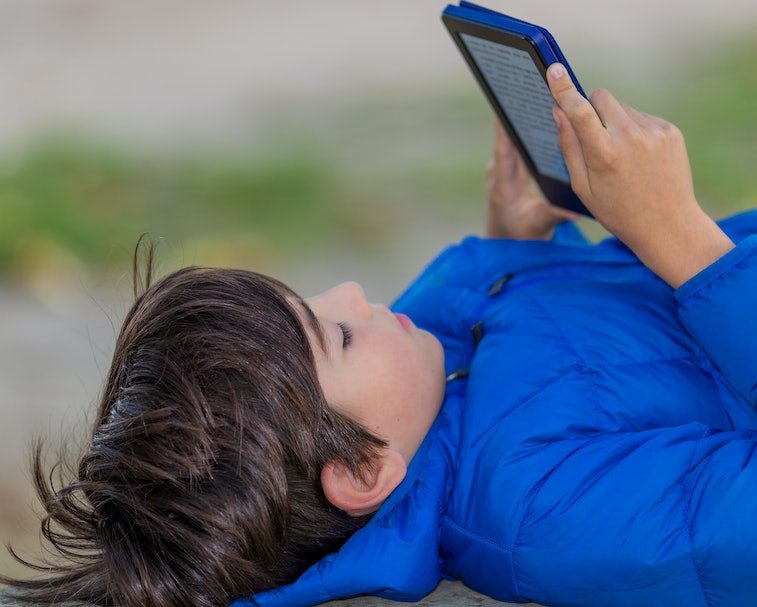 A new report from NBC News paints a terrifying picture of school districts forced to concede defeat to moms and dads who get all squirmy and uncomfortable whenever someone suggests a fast-food chain that isn’t Chick-Fil-A. In one instance, a school superintendent outside of Nashville, Tennessee shut down the 40,000 student district’s whole e-reader system for a week in April, after a parent went through the “library available on her kindergartner’s laptop and found books supporting LGBTQ pride.”

NBC’s dispatch also cites towns in (surprise surprise) Texas and Florida that have recently pulled similar stunts, cutting off virtual information and education resources to students during a pandemic that — contrary to popular belief right now — is far from over. In Texas, the ban affected not just the local schools, but the entire county’s access, prompting a federal lawsuit.

Unimaginable consequences — It’s hard to overstate how serious and nefarious this latest tactic from conservatives is for public school systems. As awful as book banning is at any level, so far they have only pertained to a comparative handful of titles at any given time. Taking down ereader libraries like Overdrive removes literally tens of thousands of titles at a time — an incomprehensible loss of access, opinion, and knowledge.

Although there are legal and public challenges to these kinds of knowledge-violence, it’s clear that reactionary backlash is stronger than ever in this country, and therefore it’s vital opponents continue to make their voices heard. In New York City, for example, public libraries are making their collections accessible to other regions contending with censorship issues.

Right on, NYC. We propose a #SidestepCensorshipSummer challenge for any and all libraries and schools to adopt similar policies.