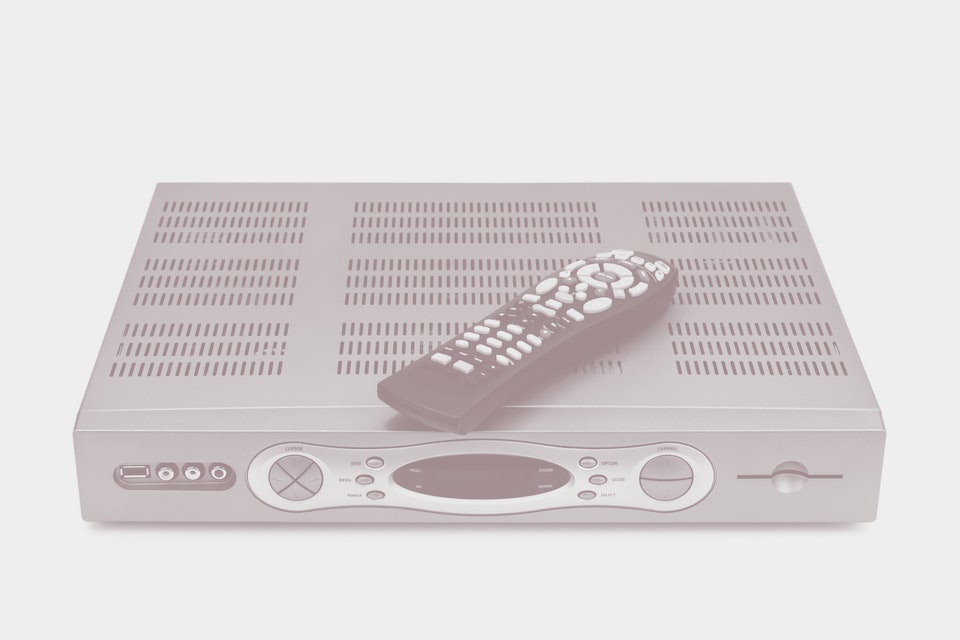 Even though the cable industry loses about 14,000 subscribers every day, tens of millions of subscribers still cling to their cable packages. For their loyalty, they’re rewarded with up $450 in surprise fees each year, according to Consumer Reports. The publication has long pushed for more regulation on cable fees, and it finally got its wish.

Buried in an appropriations bill pushed through last week to avoid a government shutdown, the Television Viewer Protection Act of 2019 is holding cable companies accountable. In addition to being more upfront about the true cost of their packages, these companies must now engage in good-faith negotiations with broadcasters instead of inflicting channel blackouts on customers.

Your new cable bill — In six months, cable providers will be required to share the full cost of a cable package, including estimate state and local fees, within 24 hours of entering a contract with a customer. This also applies to the cable portion of a bundle including other services like the internet or a landline. Once the customer receives this information, they have an additional 24 hours to cancel without any penalties.

Electronic bills will feature itemized lists of the plan’s fees as well as a clear notice about when promotional rates expire. Customers will also be protected from equipment (i.e. a router) rental fees imposed even though they’re using their own equipment.

Your channels aren’t going anywhere — Sometimes broadcasters and cable providers can’t agree on terms for carrying certain channels. Both parties have been known to use the breakdown of negotiations to threaten and enact blackouts to customers.

“This legislation ensures that cable and satellite subscribers won’t face constant blackouts or runaway fees when pay-TV providers and broadcasters can’t come to agreements because of unfair negotiating tactics," said Jenna Leventoff, senior policy counsel at Public Knowledge, in a statement. "By making the good faith negotiating rule permanent, the bill ensures that these big businesses can never again use consumers as a bargaining chip."

The bill also extended key components of Satellite Television Extension and Localism Act Reauthorization which was set to expire on December 31. STELAR allows satellite companies to provide broadcasts to about a million rural residents who wouldn’t have access to them otherwise.