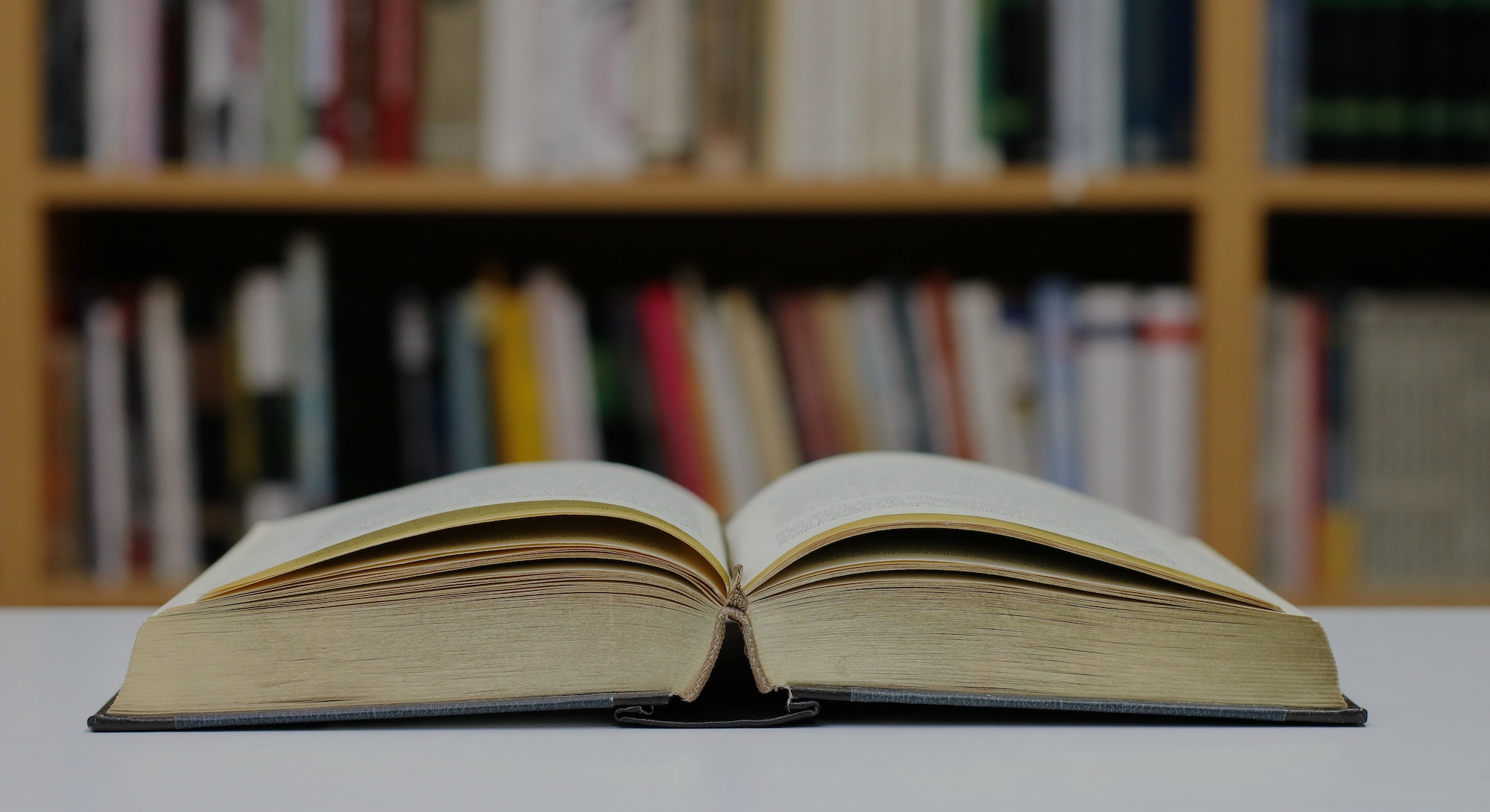 For over a decade, Sci-Hub has been the pirate of science research.

The site provides nearly 85 million journal articles for free, giving users a way to circumvent publishers’ paywalls, which can charge as much as $30 for access to a single research paper. Its utter disregard for copyright — and truly massive repository of papers — have recklessly torn down barriers to science.

The founder of Sci-Hub is an elusive Kazakhstani programmer and neuroscientist named Alexandra Elbakyan, who quietly started the service as a frustrated student. “I already had to pirate many paywalled papers while working on my final university project, which was dedicated to brain-machine interfaces. So I knew well how to do this and had the necessary tools,” she told Vox in 2016.

Elbakyan, who lives in an undisclosed location in Russia, has been dubbed the “Robinhood of science” and “Pirate Queen.” A feature in Science called her work “an awe-inspiring act of altruism or a massive criminal enterprise, depending on whom you ask.” Though she keeps much of her personal life private, she maintains a public Twitter account where she posts memes, musings, and (rather hilariously) repeated pleas for a Nobel Prize.

Who is using Sci-Hub? Everyone.

In the spirit of open-source information, Sci-Hub provided usage data from 2015 and 2016 which showed that its U.S. users are congregated near academic hubs, though much of its use is from users outside the U.S. As of 2016, 4.3 percent of download requests were for papers not already in the Sci-Hub database. In those cases, Sci-Hub uses academic credentials to access the document, presenting the freshly-pirated paper in seconds.

The scientific publishing industry has consolidated into a few big players, such as Dutch company Elsevier which publishes 3,000 journals, including the prestigious Cell and The Lancet. Though much of the publications feature publicly-funded research and rely on volunteer peer reviewers, Elsevier’s profit margins exceed 35 percent and the company generates over a billion dollars a year in profits. With the top 5 publishers producing over 50 percent of academic papers, the industry has merged into an oligopoly.

As online journals became widely available in the ‘90s, publishers increasingly bundled subscriptions, effectively forcing libraries and academic institutions to pay for all the publisher’s journals, not just the essentials. The bundles can cost over a million dollars — so much that even wealthy institutions like Harvard struggle to afford them. The massive University of California system terminated their subscription to Elsevier in 2019, calling academic paywalls “terrible for society.”

Publishers like Elsevier are willing to fight to retain their market power, and thanks to their efforts, Sci-Hub has faced considerable legal action. In both 2015 and 2017, publishers sued Sci-Hub and Elbakyan were sued for copyright infringement in the United States. Sci-Hub lost by default, making no appearance in court and providing no legal representation for itself. Though it owes $20 million in fines to Elsevier and the American Chemical Society, it has not paid up.

“Any law against knowledge is fundamentally unjust.”

The site faces more legal challenges, this time in India, and for the first time, it will be defending its operations in court. The case was filed in India in the Delhi High Court by a group of academic publishers including Elsevier, Wiley, and the American Chemical Society.

If Sci-Hub loses the case in India, India’s internet servers will block access to the site, leaving many Indian academics without easy access to research papers. But even if Sci-Hub is blocked, it’s possible that users could access its contents using a VPN or the Tor network, which encrypts the origins of internet traffic (and allowed the drug trafficking site Silk Road to survive until 2013).

But because of India’s progressive copyright law, it’s possible that Sci-Hub will win. The country’s copyright law states that “fair dealings,” such as research, are not subject to copyright infringement, and legal experts tell Nature that the court may rule in Sci-Hub’s favor.

A prior case gives good reason for optimism. Almost a decade ago, publishers lost a court case in India after suing ​​the University of Delphi for photocopying copyrighted course packs. Based on India’s Copyright Act of 1957, academic work involved in instruction is exempt from copyright. The fair-dealings provision may extend to Sci-Hub, too, because its materials are often used in academics.

In an official statement, Alexandra Elbakyan wrote that Sci-Hub wants to be “recognized as a fully legal website. Any law against knowledge is fundamentally unjust.” She also stated that “academic publishers care about their money, not about security of other people.”

A legal win for Sci-Hub could inspire ripple effects in other countries and it would allow Sci-Hub to keep its domain in India, the country where Sci-Hub use is the third most prevalent. The stat comes from a 2016 article in Science which is paywalled — but immediately accessible if you paste its URL onto Sci-Hub.