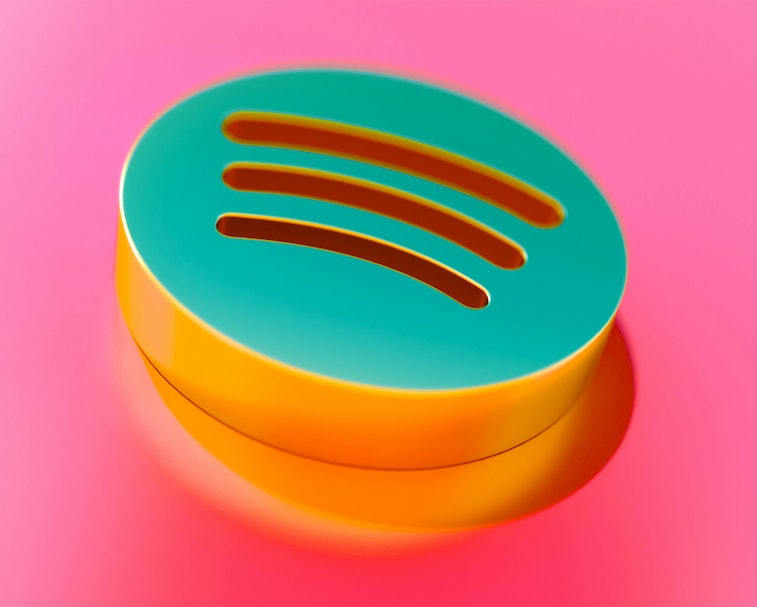 Spotify has told Ad Age it’s going to stop carrying political advertising on its platform for the foreseeable future. The change applies to the ads played for users of its free service along with those in its original and exclusive podcasts. The move won’t affect the ads baked into third-party podcasts, though those are still subject to Spotify’s overarching content policies.

Twitter’s done likewise, Facebook refuses to –– Political advertising online is a contentious issue ahead of the 2020 U.S. presidential election. In November, Twitter banned political ads from its platform entirely. Google, meanwhile, has taken a softer stance by limiting advertisers’ ability to target ads according to users’ political leanings.

Facebook, meanwhile, continues to run demonstrably false advertising, refuses to fact-check political ads (citing its usual mix of First Amendment and buck-passing rhetoric), and by some accounts is under pressure to keep doing so by board member and Trump chum, Peter Thiel.

Fix first, sell later –– Spotify tells Ad Age it doesn’t yet have “the necessary level of robustness in our process, systems and tools to responsibly validate and review” political content, but adds that it “will reassess this decision” as its capabilities evolve.

This sounds like a rational and appropriately cautionary response, not just in light of the misuse of digital advertising for political ends in the 2016 election, but given the looming election is shaping up to be unprecedentedly polarizing, and consequently, even riper for meddling and manipulation. Facebook's demonstrated it has neither the robustness nor the tools to responsibly vet political content. But what's worse is it doesn't appear to have the appetite to either.

More like this
Max Collins and Mark Yarm
6.20.2022 12:00 PM
Q&A
John Hinckley Jr. speaks: ‘I’m trying to not dwell on the past’
Matt Wille
6.23.2022 2:58 PM
💰
Zuckerberg ditches election moderation in hot pursuit of metaverse revenue
Jackson Chen
9 hours ago
Tech
Everything we know about the AirPods Pro 2