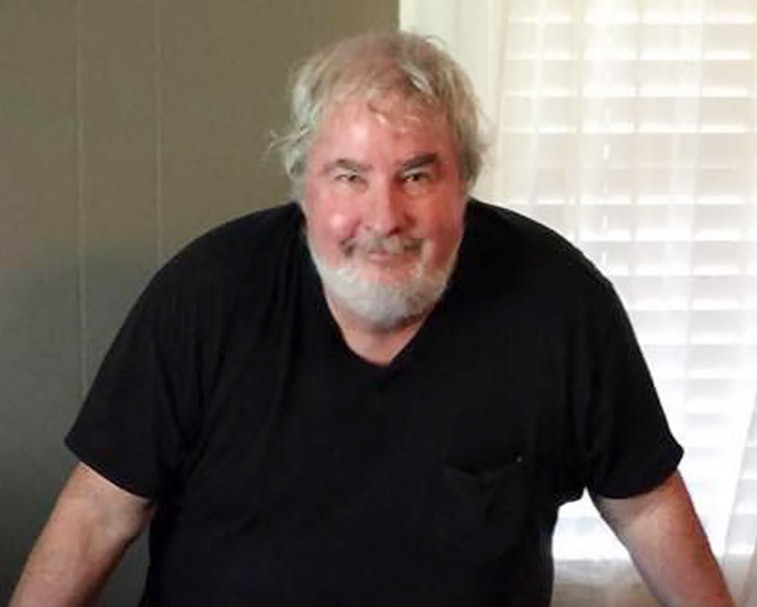 A man in Tennessee tragically died last year after being targeted by someone who wanted his Twitter handle, @Tennessee. The perpetrator was sentenced to five years in prison today.

Mark Herring frequently received offers over the years to sell the Twitter handle, which he was able to obtain in the early days of the service. But he rejected the offers. Someone decided to try and intimidate him into giving it up instead, resulting in his untimely death. Now that someone has been sentenced to five year’s imprisonment.

When that began happening, they called Herring, but instead received his girlfriend, who said, “everything is not OK. I’m in the back of a cop car. I got to go.” It turns out that police had received a call marked as Herring’s number, claiming he had killed a woman. Police arrived with guns drawn, and when they confronted Herring on his porch, he had a fatal heart attack and died.

What happened is referred to as “swatting,” a form of harassment that’s become increasingly common in recent years. The act is believed to have originated in gaming, where frustrated players take out their anger on competitors by calling the police and making wild claims that force them to respond to a person’s home with excessive force. The aim is to provoke, frighten, or even harm a target, the latter of which is a very real possibility. When police go to a house expecting to find an armed criminal, the situation is charged and law enforcement officers often make split decisions that can (and all too often do) end fatally.

Perpetrators of swatting are usually teens and young adults, and this case was no different. Police say two minors were involved, one who lives in Tennessee and turned 18 since the incident, and another who is still a minor and lives in the United Kingdom.

An insufficient punishment — The individual in Tennessee, Shawn Sonderman, was sentenced to five years in prison today, but the judge said he would’ve handed down a harsher sentence if he could have.

According to cybersecurity researcher Brian Krebs, Sonderman has a history of committing intimidation campaigns targeting people with highly valued social media accounts, as the accounts can be sold for thousands of dollars. Among other things, the man set up a home invasion by organizing a date in a target’s name “where the unsuspecting hookup was given the target’s address and told to invite themselves in.” He also ran a group that used SIM swapping to steal people’s phone numbers and break into their online accounts that way.

The case of Mark Herring is far from the first swatting that has turned fatal. In 2019, a 19-year old gamer was sentenced to 15 months in prison after he planned a hoax 911 call that resulted in a Kansas man’s death. “Swatters,” as they’re called, often believe they can get away with the act because they use VPNs and VoIP services to mask their identities. But as these sentences show, using Skype isn’t enough to outwit the feds.