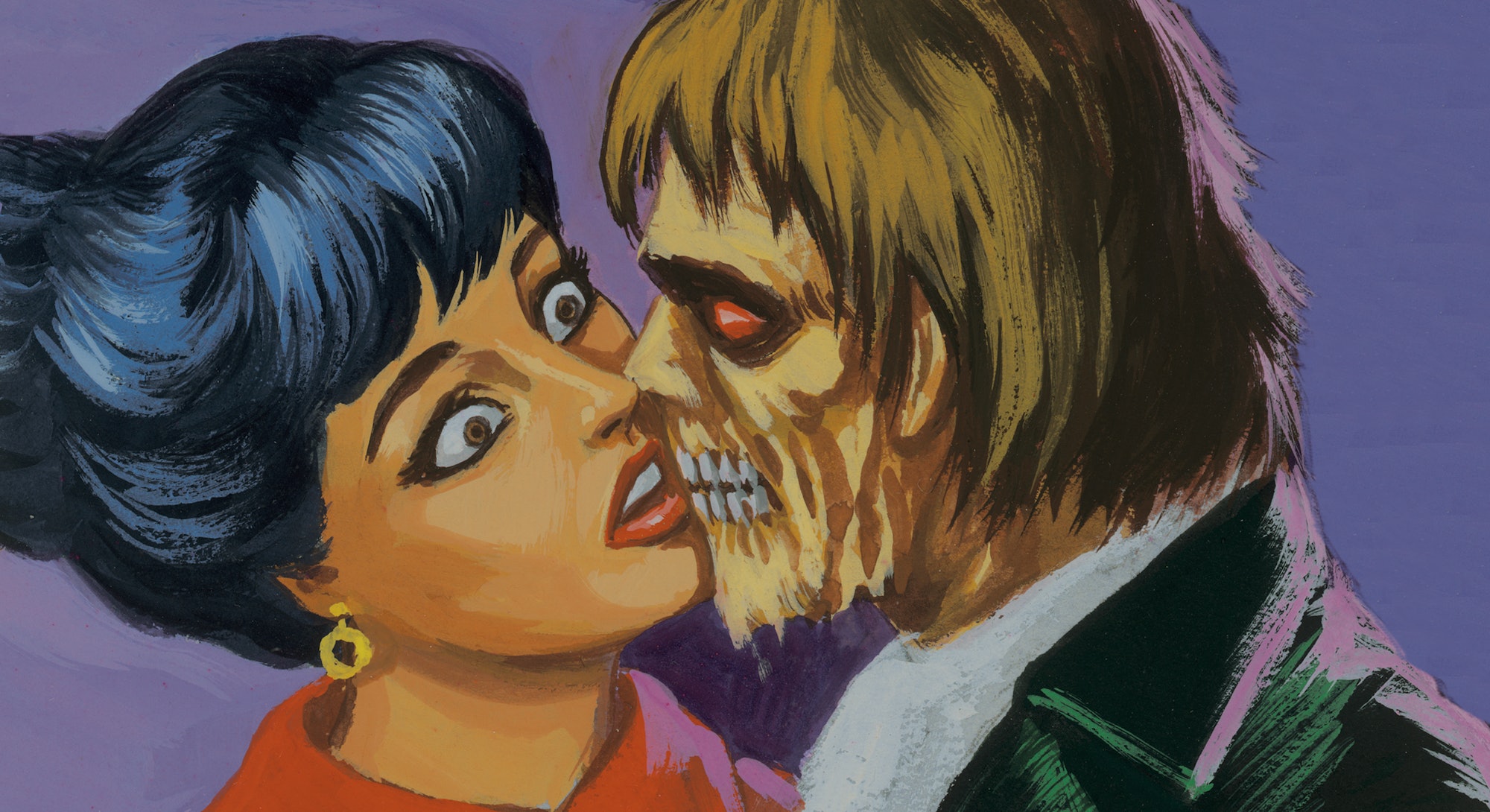 Social media is an abject failure. By nearly every "social" metric, it has done us a violent disservice.

When Internet historians look back on apps like Facebook, Twitter, and Instagram, their legacies won't be the fostered connectivity between friends, families, and disparate communities they all talked up in their pitch decks and their execs talked up in interviews.

Instead, they'll be remembered for the high school acquaintance unknowingly fanning misinformation flames that helped ruin elections, the Fox News-indoctrinated aunt you blocked because she keeps spamming you with QAnon posts, the trolls encouraging bodily harm because you didn't like the most recent Marvel movie.

Social media has enabled our species' worst social tendencies and, what's worse, it's evolved to capitalize on those very tendencies for the benefit of wealthy techno-oligarch libertarians, police state sympathizers, and white supremacists.

Some people think there's still hope, though. Take Telepath, for instance. According to an MIT Technology Review profile this week, the fledgling social network — that's co-founded by former Quora head, Marc Bodnick — sees it's biggest selling point as "an in-house content moderation team that enforces kindness." It's second biggest is that users are required to display their real names."

Users' real names, explains MIT Tech Review, will in theory make it easier for Telepath's human mods to locate and address abusive behavior while also largely eliminating bots and burner accounts. Unfortunately, while removing online anonymity may sound like a logical method to tackle harassment and abuse, there is research suggesting the tactic does little to help the issue. People will still be shitty. What's more, requiring identity verification and public names are immediate disqualifications to people actually relying on pseudonyms to prevent harassment, like doxxing.

Critical mass is also vital to any major social media platform's longevity. You need a certain percentage of your target demographics to sign on and frequent the space for it truly catch on. For them to do that, users' friends and family need to use the service, too, otherwise there's no reason for the user to keep coming back.

Posting content is easy, but moderating it is hard.

While a social media app powered by "kindness" sounds great, closer examination reveals the inherent paradoxes: What's the minimum acceptable amount of Kind™ to employ when pointing out unintentional racism, or correcting blatantly untrue — if well-intentioned — statements? What about crotchety grandparents? Or jokes that are misinterpreted thanks to the lack of nuance text affords?

The problem is moderation. Posting content is easy, but moderating it is hard. Taking responsibility for the content on your platform risks alienating users, enraging presidents, and incurring the wrath of extremists on either end of the spectrum. Even worse, it's expensive. It runs contrary to the lean-and-mean culture that's defined the internet startups of the last two decades intend on "making the world a better place" no matter the cost.

Telepath reads like the social media equivalent of a centrist's hope for a return to "civil" political discourse. It's as optimistic as it is deluded. Social media pitched itself as a sort of free-speech utopia. Instead, it became a magnet for hate speech. Because there will always be people with agendas, eager to harness new tools to advance them. In the age of extreme polarization, that's inescapable.

We've already seen what the self-important defense of "free speech" in these settings gets us — digital wastelands of white supremacist bile, misogynistic hate screeds, and active plots of violence against marginalized communities. Understanding community guidelines (and, more importantly, adhering to them) does not equal a betrayal of democratic norms, or a catering to "politically correct Antifa SJWs," or other reductive nonsense. It simply recognizes the reality of our society, and the previous social media recklessness that helped get us here. Free speech shouldn't mean freedom from the consequences of that speech.

It's refreshing to see alternatives beginning to surface that acknowledge social media's true failings, instead of doubling-down on them like Gab and Parler do. But the barriers to entry are high, and the incumbents have plenty of motivation to maintain the status quo. I'd love to see a service bring civility back to social media, but we fear it's the users rather than the service that makes that an impossibility. I'd love nothing more than for Telepath to prove me wrong.