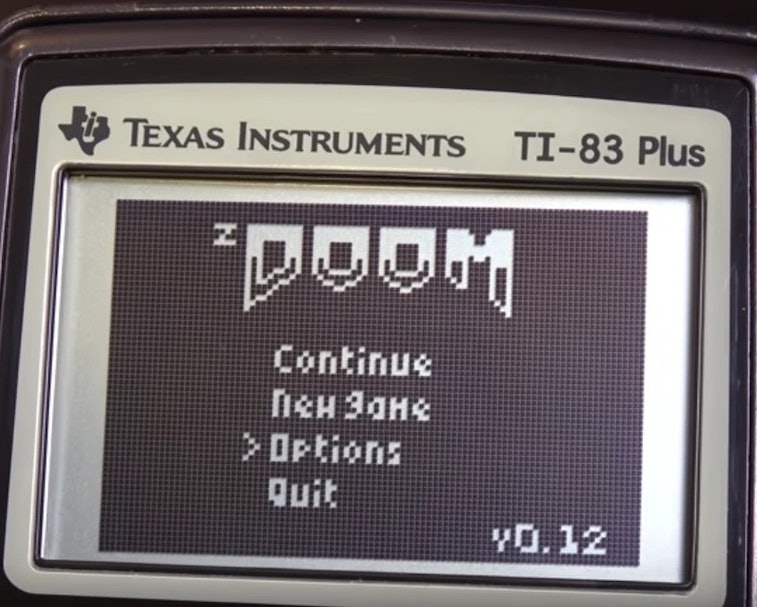 Texas Instruments has long made graphing calculators beloved by school-goers and programmers alike. The calculators are simple, compact computing systems, and entire communities have formed over the years to celebrate the devices’ broad programming capabilities.

All that’s about to change. Texas Instruments is pulling support for C-based and assembly-based programs on both the TI-84 Plus CE — the most popular calculator for sideloading — and the TI-83 Premium CE, its French sibling. The latest firmware for each completely removes the capability and leaves users with no way to roll back to previous versions of the firmware.

This will pose a huge shift in the TI-calculator community — a relatively small but ultimately very dedicated group of programmers. Texas Instruments has shown love for this community in the past, and the company even provides advanced copies of firmware for them to beta test. Now it seems the company is ready to rebrand as more secure, even if that means leaving behind its most passionate fanbase.

Educators first — This change is ostensibly to block would-be cheaters from using Texas Instrument calculators to cheat on tests (something that’s really quite easy to do, especially given how tech-savvy Gen Z has become). Texas Instruments confirmed as much in a set of responses documented on the TI-Planet forum.

“After careful consideration,” the company states, “we made the decision to remove [the programming] functionality in our latest operating system update to prioritize learning and minimize security risks.”

The community is pissed — TI-84 enthusiasts, of which there are many, are understandably upset about the latest developments coming out of Texas Instruments. Reactions to the news range from anger at the company’s executives to disappointment in the end of an era.

One user on the popular Cemetech forum summed up the community’s reactions succinctly: “As a hobbyist this is extremely disappointing to hear and will only discourage learning. I for one would not have even gotten into C or gotten excited about it if it weren’t for programming on the CE.”

Cheaters gonna cheat — It’s true that removing assembly- and C-based programs from this set of calculators will quell some of the more common cheating techniques available for easy access. Maybe that will put educators’ minds at ease when allowing students to use the TI-84 on important exams.

That’s not going to stop determined cheaters, though. Some users on popular Texas Instruments forums have already discovered other ways to bypass the calculator’s Exam Mode, which is supposed to put the device into lockdown while testing is in progress. Where there’s a will there’s a way, and kids aren’t going to let a little change in programming allowances stop them.