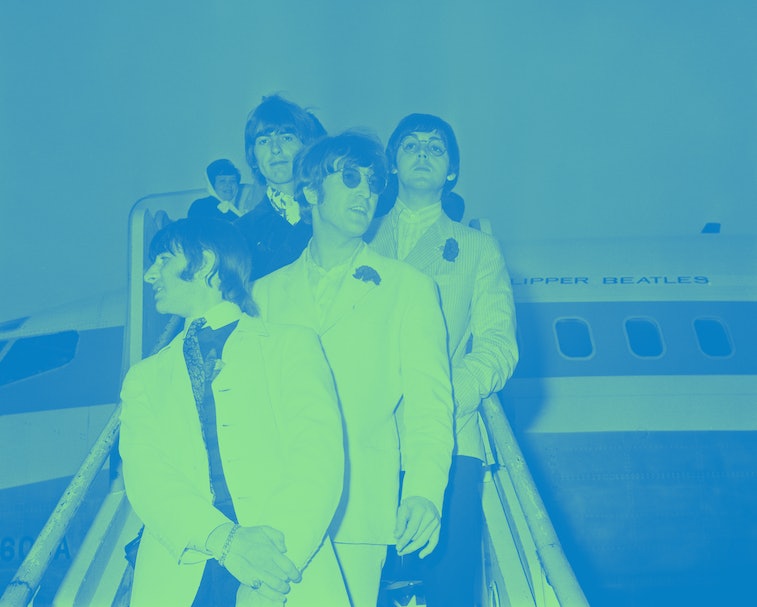 We suppose knowing it was only a matter of time doesn’t make the news any less gross: The Beatles have arrived on TikTok, ready to soundtrack half-assed dances and viral food challenges for teens across the globe. Rolling Stone reports the band now has its own official TikTok account, which currently features only three videos at the time of writing — an announcement clip (and not-at-all subtle ad for Peter Jackson’s upcoming documentary), an ad for the group’s Number One hits album, and a brief live performance scene. As of right now, 36 songs in total are available to use on the app.

Only time will tell when we will start seeing The Beatles’ “Get Back” cheekily used as the background for some kind of meme format. It happened with Fleetwood Mac’s “Dreams,” so we assume it’s in the cards for one of the most famous bands of all time, with, admittedly, an impressively catchy and well-known back catalog.

Now do Wings next please, TikTok.

Can’t buy me love — As icky as it might feel to see a band like The Beatles (popular when our parents and / or grandparents were young) plastered across TikTok, the social media platform’s traffic ensures that the behemoth that is the band’s estate (or whoever holds the rights to its creative output) would have been fools not to cash in on some of that sweet, sweet viral money. Plus, you know, good music is timeless. So we’re trying not to be too jaded about the whole thing.

Last month, TikTok announced it had officially surpassed 1 billion active monthly users, and with that kind of usage comes big dollar signs for advertisers, brands, and music rights holders alike. With The Beatles being the rights holders to some of the biggest hits ever, and by every measure a massive brand, it’s not really surprising at all.