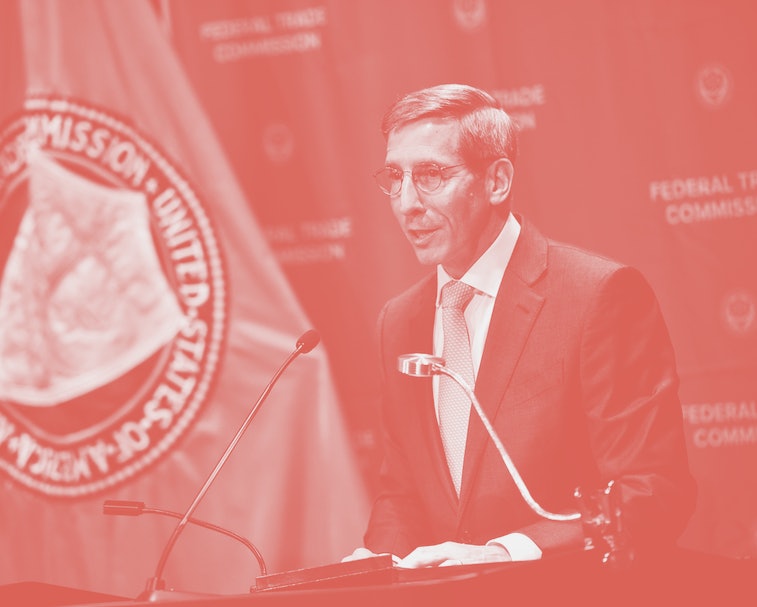 The FTC announced today that it has issued Special Orders to five of the world’s largest media companies, ordering them to report any acquisitions from the last decade that have not been previously reported to the agency. Facebook, Alphabet, Amazon, Apple, and Microsoft are being asked to report any and all mergers and acquisitions from January 1, 2010 to December 31, 2019.

“This will help us continue to keep tech markets open and competitive, for the benefit of customers,” said FTC Chairman Joe Simons.

A fuller picture — While these companies already report their larger acquisitions and mergers, there are many smaller transactions that go unmentioned in the media. The FTC’s latest orders aim to shine light on the full picture of big tech’s business to ensure antitrust laws are not being broken.

Apple, for example, has stated in the past that it acquires new companies every two to three weeks. Almost none of those are announced publicly. The FTC plans to examine these acquisitions to possibly discover trends that might raise competitive concerns.

Distinct investigations — Simons said in a press conference that the FTC will be treating this reporting as completely separate from any other investigations conducted by the Commission. “We don’t want this to be seen as surreptitiously investigating other matters,” Simons stated.

However, Simons was also sure to note that documents released under these Special Orders could still be used for other investigations in the future if necessary. The commission’s vote on the Specials Orders passed with a unanimous vote of 5-0.