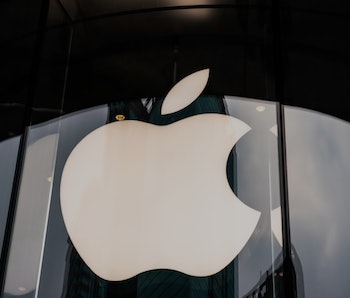 Apple is in the midst of stomping out a welcomed but non-commissioned library of its old materials. The unofficial Apple Archive curator Sam Henri Gold was hit with a litany of DMCA takedown notices courtesy of Apple's lawyers. His website had a grand lifetime of 10 days before Apple flexed its might.

Most of the videos he uploaded to Vimeo, which included old commercials and internal training videos, have been scrubbed. The site now bears the message: "My videos may be down but my spirit is up. Standby please."

Stomaching the blow — "A bunch of both past and present Apple employees have shown overwhelming interest and support for what I’m doing," Gold told The Verge. "I get their brand doesn’t dwell in the past, but public company history preservation is invaluable for their devoted consumer base and researchers alike."

Of the more than 15,000 uploads, Gold tweeted that 264 still remain live as of January 25. This is actually the third iteration of this project. It previously lived as a Google Drive folder, and before that he helped create a torrent full of the materials.

Moving forward — It looks as if Gold is considering his own legal options, as he tweeted out a call for copyright lawyers in NYC. It seems unlikely that he has much recourse over Apple's own intellectual property, but let's cross our fingers that he can find a way to keep the fascinating throwbacks alive in one form or another.

On the bright side, this delightful Apple Store concept video from the '90s is still alive and well.