There was a time when a keen ear, vast musical knowledge, and extensive access to album catalogs were all necessary traits of any good party DJ... lol. Can you even imagine that scenario? Nowadays all you need is some mixing software, good instincts, and some creative thinking...

Double lol. Not anymore, chumps! Now, literally anyone can churn out a pretty banger set thanks to the horrifying wonders of artificial intelligence. A while back, Rave, previously known for its handy group-watch streaming service, rolled out RaveDJ — a program that uses AI software to mashup pretty much whatever songs you can think of into a sometimes catchy (often surreal) setlist of tunes. Given the world is quite the shitshow at the moment, we felt it’s in everyone’s best interest to check out a few top examples below and be transported back for peak mid-2000s Girl Talk vibes:

A lot of good results to choose from — So yeah, this Eurythmics / White Stripes crossover is an objective banger. As are the Gangnam Style / Can’t Touch This and the meta-meme mix of Rick Astley’s “Never Gonna Give You Up” and Darude’s “Sandstorm.” In our opinion, however, the best results aren’t the most polished or catchy, but the downright weirdness that comes from breaking an AI software’s mind. Here, take some of our own experiments, for example. First up: Slipknot by-way-of A-ha. 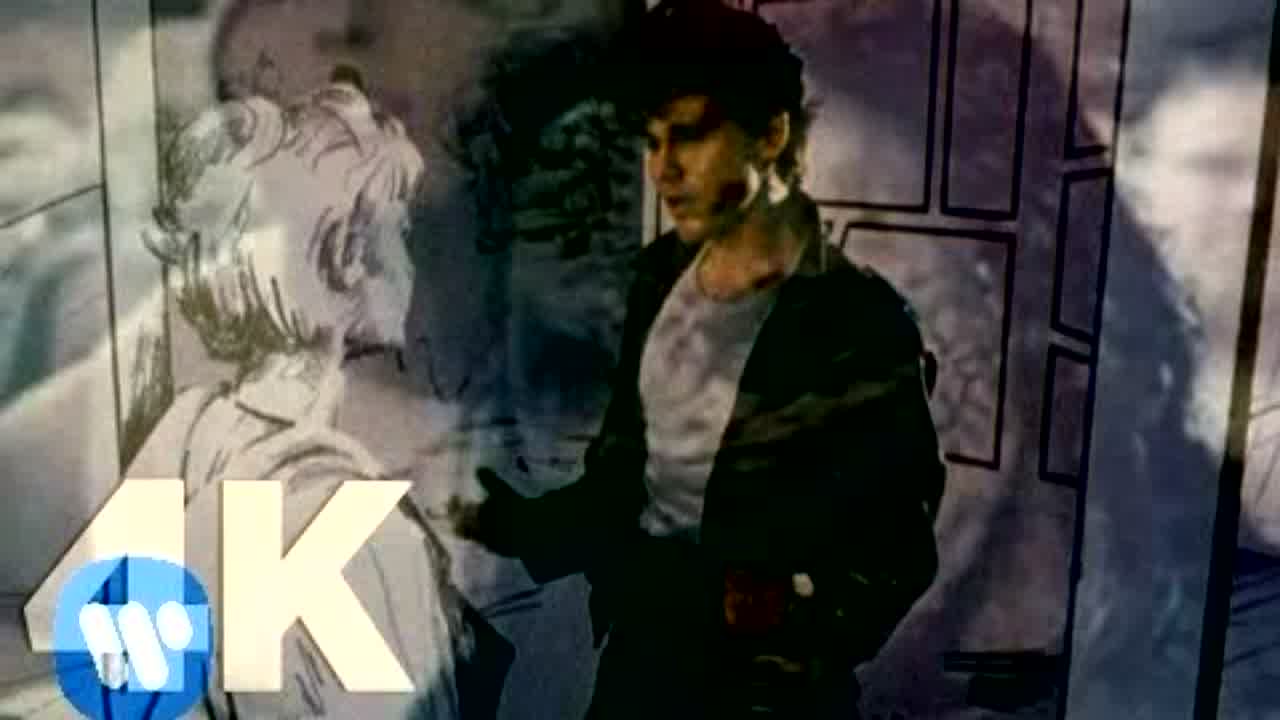 It almost works. Almost. Then there’s the thematically consistent, if not quite streamlined, “Bad and Boujee” meets “Friends in Low Places.” 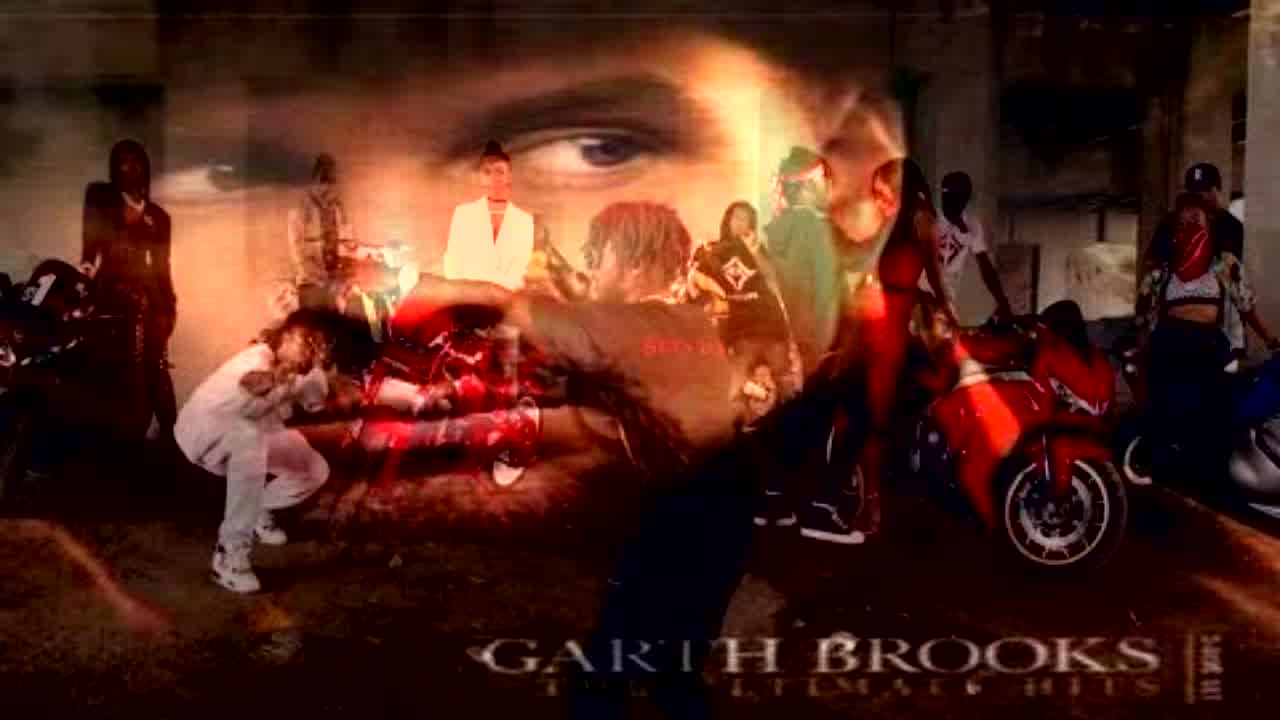 A for Effort, RaveDJ. So yeah, it can be a mixed bag at times. But, if nothing else, it’s worth everyone’s time to know we used artificial intelligence to prove that Migos’ “Slippery” and “Straightenin” are the exact. same. song. 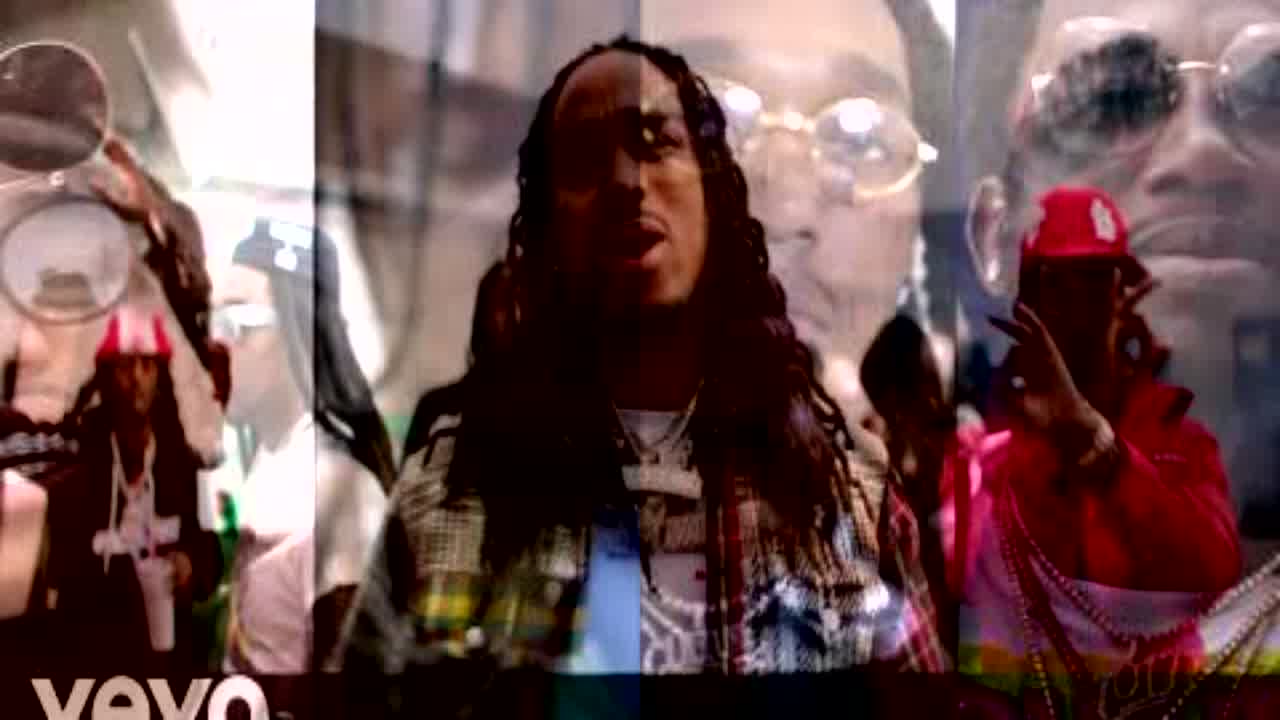 You’ve been found out, Migos.