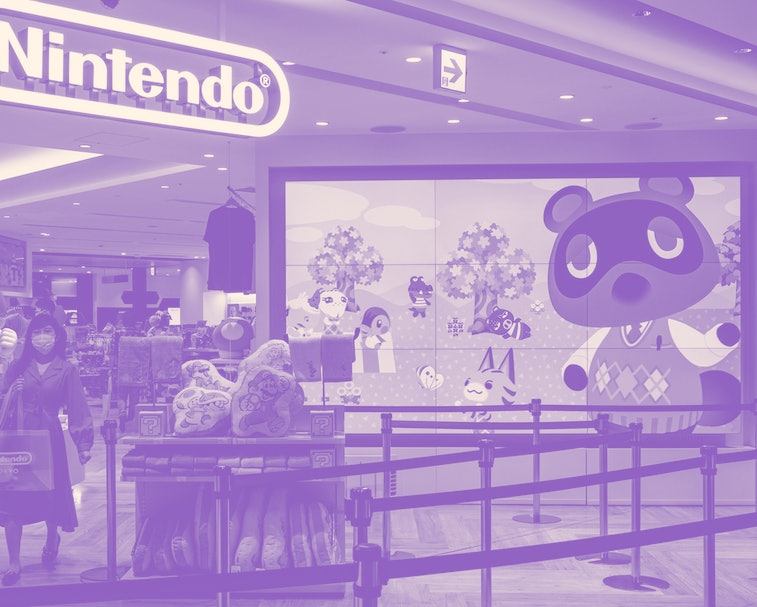 What if we told you that you could get paid for playing Animal Crossing: New Horizons? No, not for reviewing the game or selling rare in-game furniture or hot fits — just simply for playing to your heart's content. That dream job could be yours, thanks to a promotion by HighSpeedInternet.com. The company is running a contest with a $1,000 prize, and all you have to do is rack up 50 hours of Animal Crossing playtime between mid-August and the end of September.

Animal Crossing: New Horizons has become one of Nintendo's most popular games ever, thanks to its immense playability, easy learning curve, and the COVID-19 pandemic. It's beloved by celebrities and politicians alike. Hypebeasts have also turned the game into a fashion playground.

Some users have taken to trading rare items on eBay for real money, but the opportunity to make cash just for playing is unheard of. By October you could be a thousand dollars richer and have a beautiful island to boot.

What's the catch? — There isn't one, really. If anything, the catch is that this isn't a job based on merit — just a random draw. You're likely adding yourself to HighSpeedInternet's mailing list by entering the contest, but what's a little extra spam in your inbox?

The fine print — That's minimal, too. You need to be 18 or older and a resident of the United States. If you're selected, you'll need to play 50 hours of Animal Crossing to earn the money, and no, HighSpeedInternet isn't going to buy you a Nintendo Switch or the game to get started. Oh, and you'll have to run a speed test on your current internet service and share the results with the company via the form on its website to enter the contest.

The only other stipulation is that the 50 hours of playtime will need to be completed by September 30, 2020. That's not a bad gig. And, at $20 an hour, it's not even that badly paid one. Especially considering for most of us, AC:NH is a leisure activity meant to distract us from work.

Better cross your fingers — Because this contest is really easy to enter — and because the Animal Crossing fanbase is truly massive — the chances of actually landing this dream job are pretty slim. So you might not want to bank on that $1,000 when you're accounting for October's income.