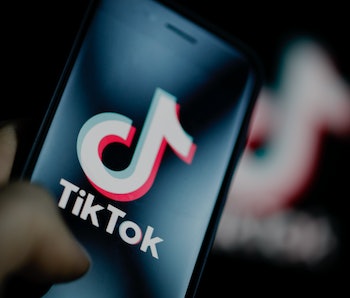 TikTok has agreed to a deal with Merlin to license its vast catalog of music from its independent labels. The move doesn't only bring music to the booming video app; it's also a step in arming up as the Chinese company builds Resso, a streaming service set to compete with Spotify and Apple Music. This is the first such deal announced by TikTok, but TechCrunch has confirmed other deals are already in place and that the company has been in talks with major labels.

Resso is coming — TikTok has already poached Ole Obermann, its global head of music, from Warner. The app has already been tested in India and Indonesia, and parent company Bytedance owns the Resso trademark. This very week, TikTok opened a new office in Los Angeles.

Merlin's scope — The global agency represents more than 20,000 indie labels from 63 countries and has deals in place with Spotify, Pandora, SoundCloud, Vevo, YouTube Premium, and more. In the 2018 fiscal year, it distributed $500 million in royalties.

"Independent artists and labels are such a crucial part of music creation and consumption on TikTok,” said Obermann said in a statement. "We’re excited to partner with Merlin to bring their family of labels to the TikTok community. The breadth and diversity of the catalogue presents our users with an even larger canvas from which to create, while giving independent artists the opportunity to connect with TikTok’s diverse community."