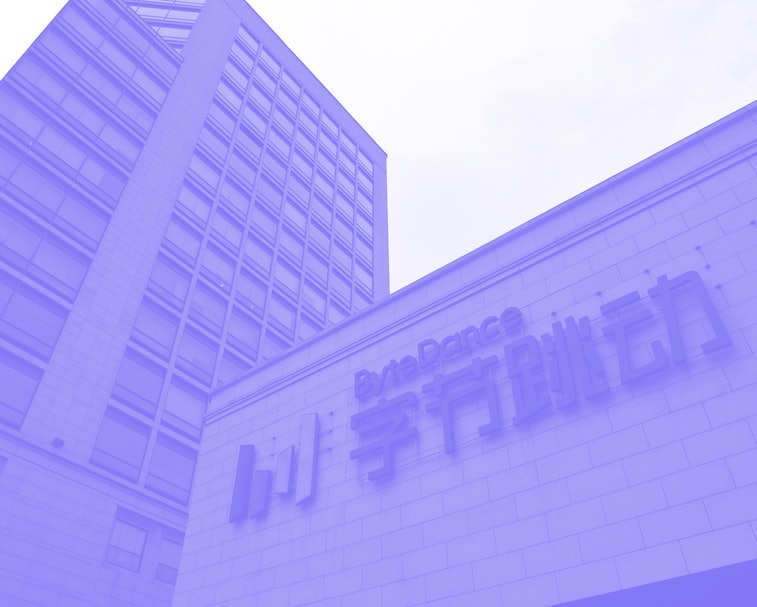 TikTok has seen incredible growth in 2019; last month, the app hit 750 million downloads for the year, surpassing Facebook, Instagram, YouTube, and Snapchat. Now ByteDance, the app’s parent company, is looking to set up a global headquarters outside of China, according to people familiar with the company.

It won’t be in the United States — The shortlist of cities considered for the headquarters include places such as Singapore, London, and Dublin. The company’s main office is actually in Los Angeles, though some of its senior executives reside and work in Shanghai.

An effort to leave behind ties to China — As TikTok becomes increasingly successful on a global scale, its roots in China have faced increased scrutiny from U.S. lawmakers.

ByteDance is concerned about how the app’s connections to China might hurt its IPO, which is planned for next year. The company hopes placing its headquarters elsewhere would relieve some of these security concerns and bring TikTok closer to growing markets in Southeast Asia or Europe.

Experts think it won’t help — No matter where it lands, the headquarters is more of a band-aid than a real solution.