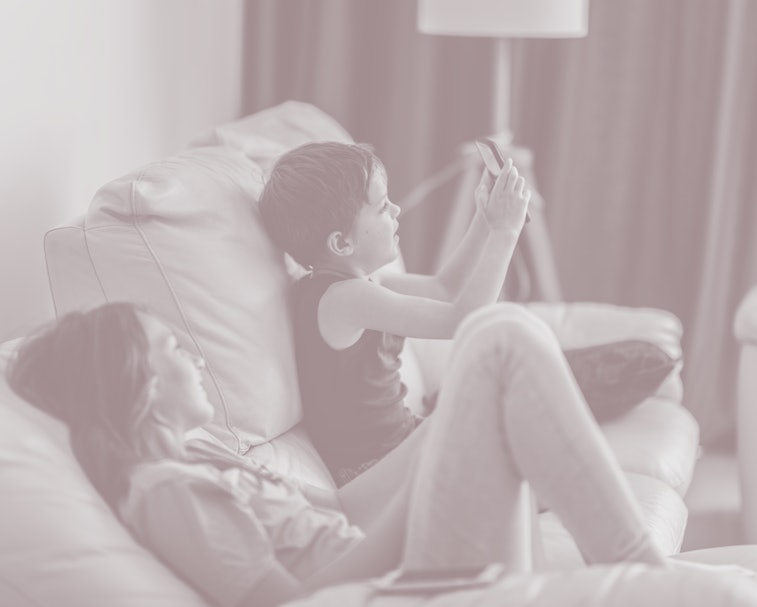 Surprise, surprise: TikTok hasn’t lived up to the promises it made to protect children, according to a coalition of 20 children’s and consumer groups. Add it to the ever-growing list of scandals facing the popular short-form video app.

Last year, TikTok reached a $5.7 million settlement with the Federal Trade Commission over accusations that the app had been illegally collecting personal information from children. That settlement included making it mandatory for children under 13 to secure a parent’s permission before the app could collect their personal data, as well as removing videos and personal details of users whose ages were unknown.

Now the Campaign for a Commercial Free Childhood and the Center for Digital Democracy, along with 18 other advocacy groups, have filed a complaint with the FTC, alleging that TikTok has not lived up to its settlement commitments. The most major part of the complaint states that TikTok has not deleted all the videos of children younger than 13 years old.

TikTok has attempted to save face since last year’s settlement with additional childproofing measures such as cutting off direct messages for users under 16. But it's now coming to light that — once again — TikTok isn't protecting its younger users after all.

What did they do now? — The advocacy groups have identified “a number of videos” posted by children under 13 from 2016 that were never deleted from the app. This alone goes against TikTok’s settlement.

The groups also identified a simple workaround that allows children to access the app’s video-posting features. TikTok for Younger Users was launched last year to allow children to watch videos on the app without the ability to post and without having their data collected. But a user that’s registered on TikTok for Younger Users can just delete their account and go ahead and sign up for an over-13 account using a fake birth date.

Not the first allegation since the settlement — TikTok hasn’t been riding free and clear since last February’s settlement. ByteDance, the parent company of TikTok, was sued in December for allegedly violating child privacy laws — and then the company settled the case out of court the following day.

At the time, TikTok declined to comment on the case, though it was confirmed that the proposed settlement was worth $1.1 million. A ByteDance spokesperson said the company disputed many of the claims brought up in the lawsuit and repeated its “commitment to safeguarding the data of its users.”

We totally care about privacy — TikTok’s response to the latest allegations follow the same path: not us, never us, couldn’t be us.

“We take privacy seriously and are committed to helping ensure that TikTok continues to be a safe and entertaining community for our users,” the company said in an emailed statement.

Not a denial, exactly, but definitely a skirting of the problem at hand. Issues with its younger users aside, TikTok has also faced scrutiny by tech bigwigs and government organizations for its lackadaisical security practices. That hasn’t stopped the app from being downloaded nearly 2 billion times in its lifetime.

TikTok’s security and privacy issues keep coming back to haunt the company, and rightfully so. Maybe this time around ByteDance will finally make TikTok a safe place for kids. But we’re skeptical of that, given the company’s track record and continued popularity.