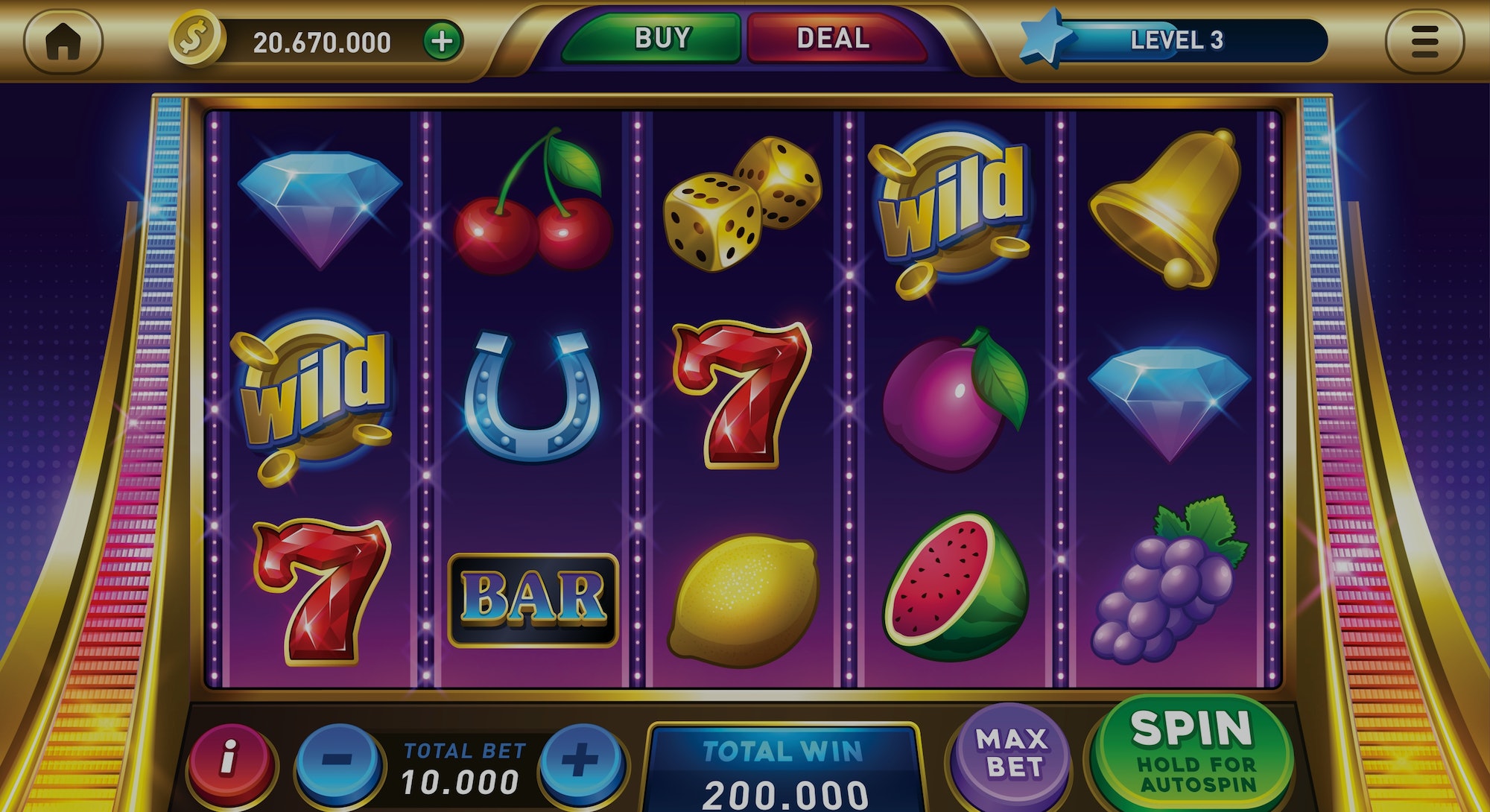 From the beginning, he was aware that the house always wins, but he saw gambling as a social activity: The casino was a place to go with your buddies where you could smoke cigarettes and drink alcohol. “What’s cooler than being with your friends at 19, getting blackjack at a table, and saying, ‘I won some bucks, let’s go get a fucking drink!’?” he asks.

But Joe, who streams under the name heyitsjoe to 49,300 followers, never liked slot machines. (Input is withholding the full names of interviewees at their request.) In fact, he found them repulsive. “Slots, to me, are a geriatrics’ game,” says Joe, who grew up in New York. “You’ve got to be old, stinky, and sitting in a casino for 12 hours covered in your own piss to play. I would never, ever, ever, want to play a slot machine. That shit was boring as fuck, and it’s a fucking scam.”

In recent years, however, Joe has had something of a change of heart about slots. He’d noticed the rising popularity of gambling streams on Twitch and spied an opportunity. “There were a lot of dry personalities and people fist-pumping with techno music pounding and shit, going, ‘Fucking sign up under our affiliate code and get paid money today!’” says Joe.

“I wondered if anyone would watch me do this shit, and I tried it out [in 2020], and next thing you know, I got a sponsor,” he says. During his six-hour streams, Joe plays a multitude of colorful, animated slot games that seem to spin on endlessly as he blasts rock music, cracks dark jokes, and has meandering conversations with fans.

Twitch’s slots category has nearly one million followers. Every hour, tens of thousands of viewers tune in to watch streamers play virtual slot machines via online cryptocurrency casinos. The category, which is dominated by foreign streamers due a U.S. ban on online crypto casinos, has come under fire in recent months. Critics say that the streamers, with their seemingly endless supplies of cash, create an unrealistic depiction of gambling and normalize reckless gambling behavior through their hours-long streams.

But influencers in the space feel they’re misunderstood. For one, they say, it’s not as lucrative as it might seem. Christian, a 29-year-old slots streamer and CGI artist from Latvia with 7,400 followers who streams under the name CasinoCypher, initially self-funded his gambling with money he earned from an investment in the cryptocurrency Solana. “I’ve put in roughly 40,000 to 50,000 Euros” — $45,000 to $56,000 — “in six months,” he says.

Christian, who spent six years working as a digital blackjack dealer and gambling host for a Latvian virtual casino, has since entered into sponsored partnerships with online casinos to share affiliate links on Discord. (Twitch banned the use of gambling-related affiliate links last August, and streamers use Discord to circumnavigate the ban). He’s not yet making a profit though. “But there’s the potential at some point that I might start to break even,” he says.

Joe says most viewers are more interested in watching slots than they are playing it, and thus don’t bother clicking through affiliate links. “I used an affiliate code for months, and I signed up like 30 people,” he says. “The sponsor was losing money hand over fist on me.”

Now, he has a different kind of deal that’s common on Twitch: He is paid a salary by his sponsor, which he gambles himself; the money being won or lost is real. “But if you're paid by your sponsor and you go into their website and you gamble,” Joe muses, “then is it ever real money?” (Joe refused to tell Input who his sponsor is, but he’s very clearly playing the virtual machines on the bitcoin casino Stake.)

Critics have also raised concerns about the impact gambling streams could have on young people, as Twitch is used by children as young as 13. Christian worries about minors entering his stream, but says he’s pretty much powerless to prevent it. “Twitch is accessible to anybody, right? There's no age restrictions,” he says. “The only way is for me to warn viewers it’s an 18+ stream. That’s kind of a problem.”

Joe shares these concerns, and is frustrated by Twitch’s screening process, which requires two-factor verification but doesn’t confirm a user’s age. “I would love 18+ verification,” he says. “But the only thing I can do is request phone numbers and emails.”

Although Joe is adamant his viewers are “mostly bald men in their thirties,” he admits his 14-year-old cousin once snuck into his stream. “Anytime anyone’s underage, it’s a ban and we never unban them,” says Joe. (That goes for his teenage cousin, too.) “But it’s like, What the fuck are you doing over here anyways? Where are your parents? Who let you have the iPad today?”

Controversies aside, slots streamers believe they provide valuable, and relatable, entertainment for their followers. “Slots are entertaining because people are invested in the streamer — they like to see someone’s balance go up and down because they find it captivating,” says Kionne, a 28-year-old former bachelorette party performer and social media manager from Toronto who streams to 4,900 followers under the name henny_entertainment. “It’s an emotional thing.”

Joe says his audience craves novelty and fun. “A lot of people are looking to be entertained because, to be honest with you, television sucks,” he says. He still thinks slots are “boring as fuck,” but argues that viewers are drawn to the personality of the gambler rather than the games themselves. He credits his own success to his sick sense of humor (lots of mom jokes), his good taste in music (he favors ’90s alt-rock), and the rapport he has with followers (“When someone’s had a bad day, I send them good vibes”).

Kionne agrees with Joe’s assertion that, when it comes to gambling streams, “slots are so secondary.” “We all play games like skribbl and Pictionary,” Kionne says of his crew, a tight-knit group of mostly young men. “We have movie night in Discord. It’s like a group of friends where we all hang out.”

Kionee feels his stream has provided welcome stimulation during the pandemic. “The schedule of my streams is set, and I think people look forward to it,” he says. “It’s really helping them get through quiet times.” Kionne and his followers have plans to travel to Tokyo, Las Vegas, and Amsterdam (for this summer’s TwitchCon).

According to Joe, there’s another large audience for these streams: Problem gamblers trying to kick their addiction by living vicariously through streamers. “I get messages from people who say they don’t gamble anymore because they watch me and other slot streamers all the time,” says Joe, who adds that he gambles within his means and reminds viewers regularly that gambling is a losing pursuit.

Kionne says supporting problem gamblers is the most rewarding part of the job: “If I can help someone steer away from a bad path, and create a fun zone where they still get adrenaline and excitement from being a viewer, that’s pretty cool.”

“Maybe they want to see someone lose because it makes them feel better,” he says. “If that helps people, fuck it. Let them feel helped, you know?”