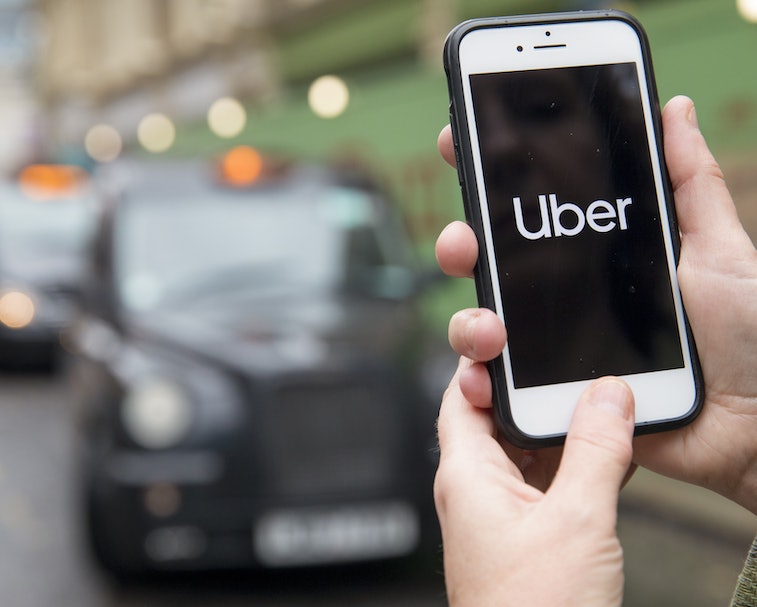 You can finally catch an Uber in Vancouver. And it turns out, it was the last major city in North America that didn't offer the service. The ride-sharing service became available today after the city's province Passenger Transportation Board signed off on operation of Uber and its ride-sharing competitor, Lyft.

According to the Vancouver Sun, passengers are limited to pick-ups from Vancouver only but do have drop-off options in other municipalities. Uber and Lyft obtained business licenses from the City of Vancouver and insurance policies from the Insurance Corporation of B.C. following the launch on Thursday.

Uber says it will service the following cities in the region: North and West Vancouver, Vancouver, Burnaby, Richmond, Surrey, Coquitlam, Port Coquitlam and parts of Delta.

May the best ride-sharing service win — Oh, the places Vancouverites will go. Just like with all other major cities, Uber and Lyft are sure to be disruptors in the grand scheme of things. The bigger question now becomes which ride-sharing service will passengers rank their top pick. A lot of it will depend on price.