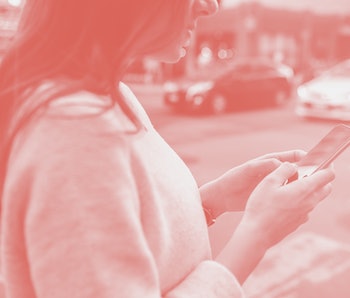 Uber announced today a new safety feature to allow “discreet” reporting of non-emergency issues while on-route. The feature is open-ended and meant to be used for any and all user safety concerns that are not pressing.

Easy to use with low stakes — The Uber experience has always allowed users to report issues with their ride after the fact, but the ability to report in real-time makes the process much easier. The new feature is very low-stakes — making it much more inviting for riders. It’s a method of opening up the communication of issues as they arise, such as poor navigation or aggressive driving.

The feature is really just an open box, which invites users to write about any part of the experience that wasn’t up to par. Because this isn’t for emergency circumstances, an Uber safety representative will reach out after the ride.

Safety is finally big on Uber’s radar — Uber released its first safety report at the end of 2019 with some alarming results. And Uber has been dealing with safety issues on its platform for years. At the time of the report’s release, Uber’s chief legal officer Tony West claimed this to be a symptom of societal problems rather than one Uber needed to address itself.

Now Uber seems to have changed its tune. The new On-Trip Reporting feature is a large step in the right direction for the company.