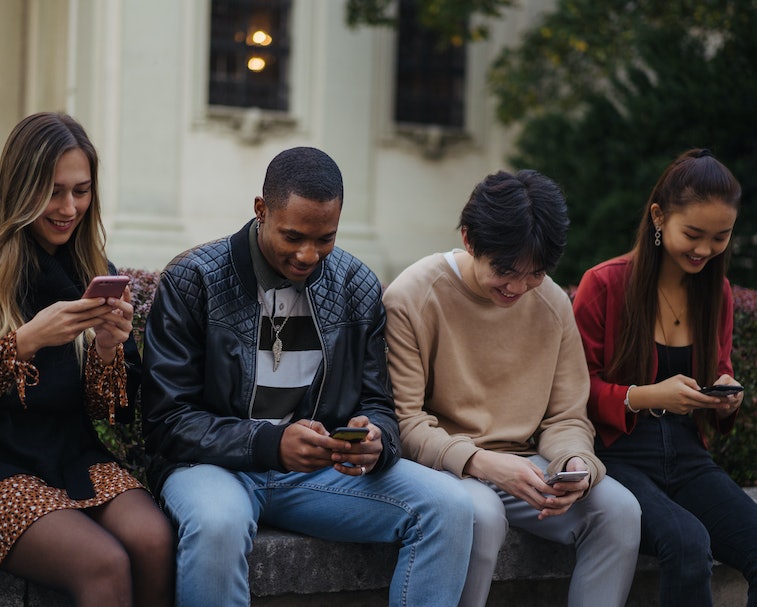 While it might not necessarily be their money, teenagers today have unparalleled spending power compared to past generations. Linked debit cards for teenagers have been around for a while, but as the teens go all-in on digital, so do brands. App researcher Jane Manchun Wong noticed that Venmo is trying out “delegate cards.”

Despite the user agreement restricting use to those 18 and older, teens are definitely using Venmo. Some might have a card of their own, but they’re most likely just putting a parent’s card info into the app. If Venmo goes forward with this plan, teens could have a physical card where the balance is controlled by their parent/guardian without dealing with a traditional bank.

A new kind of debit card — Venmo isn’t the first fintech app to try this out. Google Pay already lets parents approve teen accounts as do startups like Current and France’s Pixpay. As Current’s business operations manager called out, Venmo seems to be drawing inspiration from a specific source.

When PayPal acquired Venmo, it’s possible the move stymied youthful momentum. PayPal famously offered linked student/teen accounts back in 2009 before discontinuing them in 2016. The company has since taken a hard line regarding minors trying to use the service. Now, PayPal seems to be dipping its toe back in the pool through Venmo to get those sweet teen transaction fees.