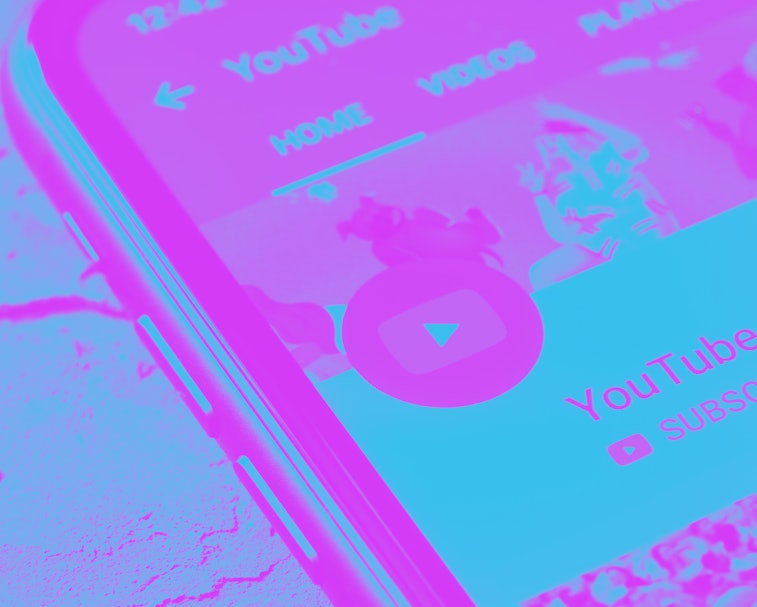 YouTube is clamping down again on content made for kids. Following a $170 million settlement with the Federal Trade Commission (FTC) last fall, the platform has been introducing changes designed to better protect children’s privacy and online safety.

Maybe not too little, but definitely too late — YouTube has come repeatedly under fire for allowing potentially harmful content and practices to slip through the cracks in kids’ videos. While it reportedly toyed with the idea of creating a designated team to vet content, it ultimately pulled the plug on the initiative. Because, well, that’s just a little too much accountability, right?

The Google-owned platform recently started requiring creators to categorize their content as made for kids or not and says it is also using machine learning to identify kid-targeted content. Anything that falls under that umbrella will now be subject to the tighter restrictions. To be clear, this is separate from the dedicated YouTube Kids app, which comes with its own built-in protections.

“YouTube now treats personal information from anyone watching children’s content on the platform as coming from a child, regardless of the age of the user,’ the company said.

The changes are set to begin rolling out in the coming days.