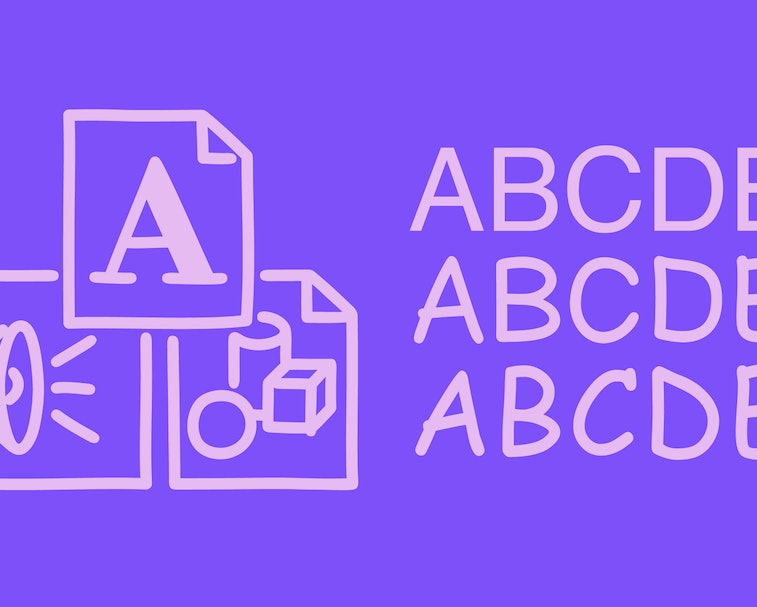 I associate Helvetica with a certain sense of order — refinement, that with overuse, becomes lazy shorthand for being thoughtful. It’s a tasteful business suit, but it’s still a business suit. Comic Sans, on the other hand, just makes me think of clowns.

Comic Helvetic, an experimental font from designer Alexander Pravdin, is the “wearing a business suit with clown shoes” of fonts (via kottke.org).

In other words, it’s perfect.

Unholy union — Comic Helvetic carries some elements of the goofier, child-friendly Comic Sans, like the rounded ends on each character (one of the parts that’s supposed to evoke the hand-inked letters of a comic strip) and the simple, and highly legible lines and shapes of Helvetica.

Both fonts are sans-serif (without the little “tails” you might find on Times New Roman) so combining them actually works far better than my initial knee-jerk reaction prepared me for. Comic Helvetic is easy to read and a little bit playful. Great for school or the office.

Other designers have tried to elevate Comic Sans in the past — Comic Neue lightens and straightens out the classic font to produce something that’s far more presentable — but Comic Helvetic has a certain chocolate and peanut butter energy that’s hard to deny. Two great tastes (fonts) that taste great together.

You can download Comic Helvetic for free and see for yourself.

More like this
Annie Rauwerda
5.5.2022 12:00 AM
Back to basics
This retro emoji ‘font’ brings us back to the beautiful basics
Jackson Chen
4 hours ago
Design
Lego’s version of ‘The Starry Night’ is an absolute masterpiece
Andrea Carrillo
5.19.2022 6:04 PM
Design
NYC's new limited-edition MetroCard celebrates Notorious B.I.G.'s 50th birthday