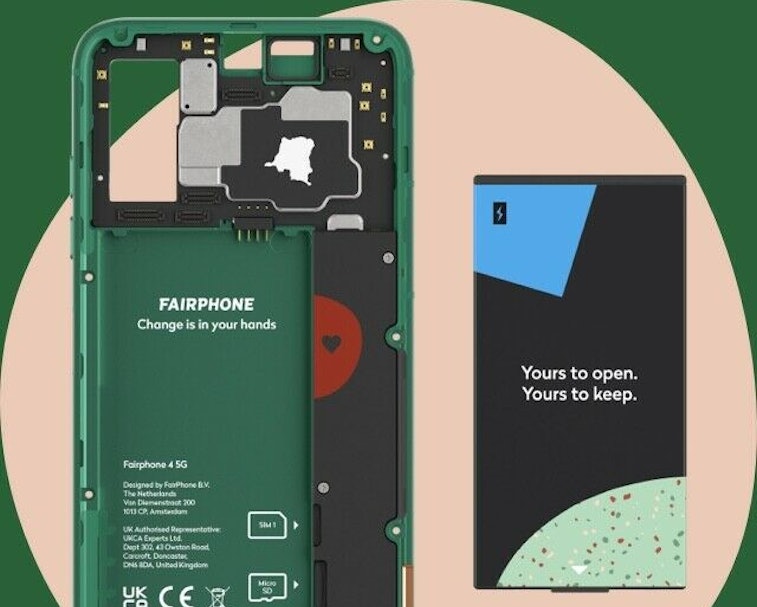 When it comes to buying a high-end smartphone, your options are limited. Breaking out of the iPhone’s shadow is no easy task, with a new model releasing every year and, once you’ve had one, it’s hard to switch to an alternative. You can always go the Android route — the Samsung Galaxy and Google Pixel offer some competition to Apple’s ubiquity — but for the most part, you’re looking at a small handful of manufacturers, and likely two years of life before things start to slow down. The Fairphone 4 wants to upend that model by offering a fully specced phone that will last you for years.

Fairphone positions itself as a Dutch “social enterprise” company that happens to manufacture phones. The mission of the company is lofty. “From the earth to your pocket, a smartphone’s journey is filled with unfair practices,” its mission statement reads. “We believe a fairer electronics industry is possible. By making change from the inside, we’re giving a voice to people who care.”

There are a few things that set Fairphone apart from other smartphone companies. Sourcing conflict-free materials for its product for starters. Fairphone also understands that the actual production process is the biggest challenge for a smartphone manufacturer. Ultimately the creation of these electronics is damaging for the environment, compounded by needing to replace your phone every couple of years. Consequently, the Fairphone 4 comes with a five-year warranty (if you purchase it before 12/31/2022) and the promise of software updates for at least that long, effectively limiting its environmental impact.

The great disruptor — Everything mentioned above seems almost too good to be true. Where’s the catch, you might ask. If Fairphone is morally superior to the rest of the field, maybe the phone itself is severely underwhelming in regards to its technical prowess. The specs, however, are not too shabby at all.

The Fairphone 4 runs Android 11 and comes with a 6.3-inch HD display, 5G compatibility, and two rear cameras: A 48MP quality main lens, in addition to a 48MP ultra-wide lens capable of a 120-degree viewing angle. There’s also a single 25-megapixel selfie camera. The main two lenses have image stabilization and are capable of shooting 4K video. Apple iOS users who want to make the switch will be able to migrate their data with these straightforward steps.

Powering the phone is Qualcomm’s Snapdragon 750G processor, users can choose between 6GB or 8GB of RAM, and 128GB or 256GB of internal storage. Maintenance of the phone is also DIY-focused — its components are removable using a standard Philips head screwdriver. The parts are also affordable, but if need be, you can take it to any repair shop and they should be able to help you fit the parts because it’s so straightforward to repair.

Disrupting the status quo is hard, but when successful, it can lead not only to significant market share, but to other companies being forced to change their practices. Here’s hoping the Fairphone 4 gets a foothold and gets its bigger rivals paying attention to it. It probably won’t though, because of iMessage, status anxiety, and all the other factors that motivate phone purchases... especially here in the U.S.