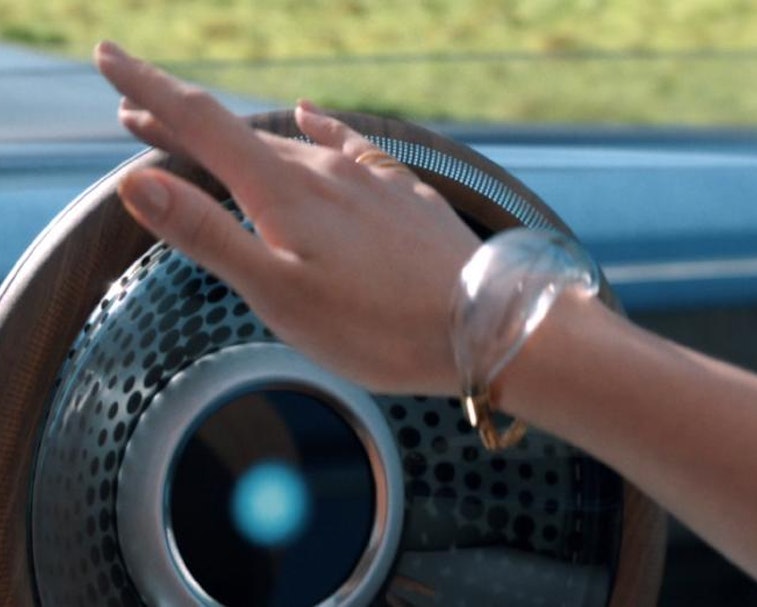 Honda has introduced a new steering wheel design for those who want the experience of driving, but don’t actually want to drive.

The new design set to be revealed at CES 2020 is a part of Honda’s Augmented Driving Concept. The company states the concept features “a seamless transition from autonomous to semi-autonomous driving operation.”

How does it work? — According to Honda, “the autonomous driving system is constantly on standby, ready to intervene and control the vehicle when needed. The driving system changes between automatic and manual mode with a switch, and features more than eight modes between fully autonomous and semi-autonomous operation.”

Self-driving cars are the future, if not already the present, depending on who you ask. Now we've got a glimpse at what Honda thinks that will look like. CES attendees will be some of the first to get the new augmented driving experience.