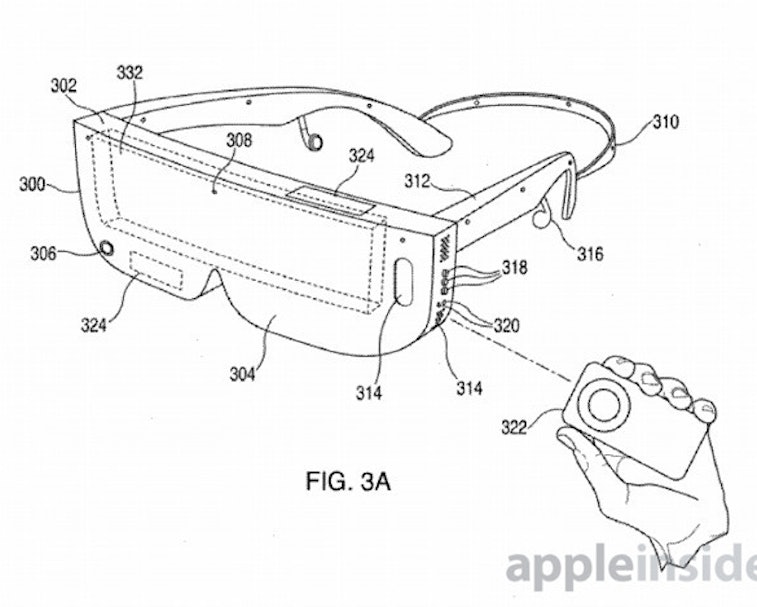 Apple has been dipping its toes into the AR/VR market with a headset that will supposedly have dual 8K displays in addition to some of the same fixings as the iPhone 12 and 12 Pro, namely a Lidar sensor.

These high-end features will come at a price — according to a report from the Information, the price tag could reach as high as $3,000. Yet another report from the Information that was released today provides more details surrounding the actual function of the yet-to-be-released headset has come out. The headset will apparently need to be wirelessly tethered to an iPhone or other Apple device in order to take advantage of its AR/VR capabilities.

The reason is that the headset will be powered by custom, 5-nanometer AR/VR chips that lack the neural engine necessary for AI and machine learning abilities. In other words, the forthcoming headset is meant to communicate wirelessly with a host device, which would have the computing tasks needed to display virtual, augmented, and mixed media images.

What separates this AR/VR headset from the rest of the field? — The custom AR/VR chips that will accompany the Among Us-looking headset are supposed to function better than third-party equivalents. They will feature better wireless data transmission, compression, decompression, and energy efficiency.

Although the headset will need another host device to function, there may still be limited functionality without one, according to the reports. That’s namely because the headset will still have a CPU and GPU, suggesting it will have a reduced standalone mode. Regardless you will still need to integrate the headset into your existing collection of Apple products to really take advantage of the device.

As Input’s Raymond Wong pointed out in his initial analysis of the rumored Apple AR/VR headset, it remains to be seen who exactly the target audience for this luxury piece of tech is for. Gamers? Apple enthusiasts? Developers? While the answer to that question is still murky, I tend to believe that with the headset’s reliance on another Apple device, it will certainly appeal most to the Apple obsessive. Although mass production for the product is at least a year away, it could be the crown jewel for one’s Apple collection.