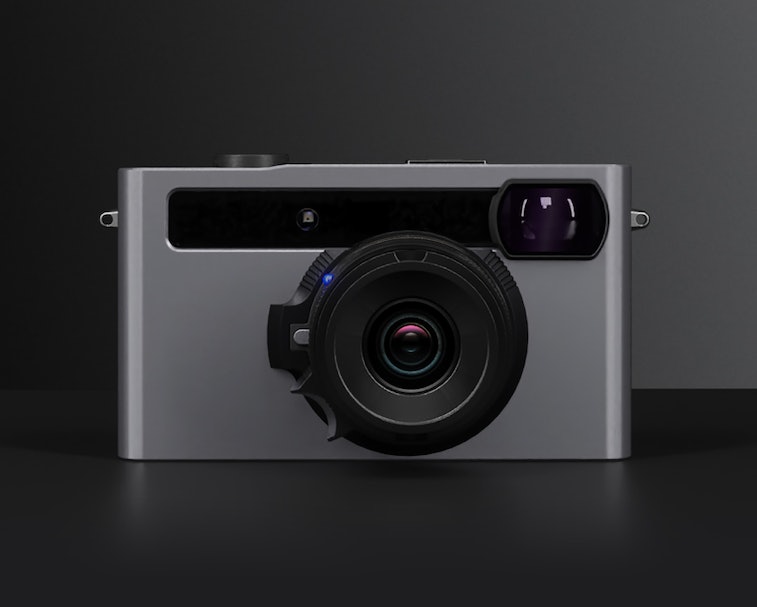 I would imagine that most rangefinder aficionados have no idea that a French company named Pixii released a boutique digital rangefinder camera back in 2018 for €2,900 euros (or about $3,400). Well, today the company has announced a follow-up to the original Pixii Camera with a number of much-needed improvements.

The headline upgrade is the new 26-megapixel BSI sensor, up from 12 in the original model. We don’t know much about the sensor, but any modern BSI chip will bring with it a big improvement in dynamic range in addition to the megapixel bump. In fact, according to the video embedded below, the old sensor’s sensitivity was quite bad, breaking down “around 1250 ISO”, so this could be a massive step up. The second big upgrade is to the viewfinder, which now includes a “new miniature display” that projects your shooting parameters into the optical viewfinder.

Welcome upgrades — There are a few other upgrades sprinkled about, like the change from micro-USB to USB-C, a much more practical 32 to 128GB of storage, and a switch to GPR RAW files rather than plain DNGs, which saves some space.

All that being said, much of the camera remains the same. The Leica M mount is still there, and as far as we know the digital rangefinder patch is also still there — something that Pixii’s target audience will probably greatly appreciate.

I will not pretend to be a rangefinder expert, as I just got into shooting them a couple of months ago when I purchased a couple of Bessa R4s, but it’s pretty awesome to see an independent camera company in general, let alone one making digital rangefinders. For context, there are very few “true rangefinders” (optical viewfinders with a rangefinder patch) in production anymore — it’s basically just Leica. And then there’s the Fujifilm X-Pro series that includes an optical viewfinder and digital frame lines, but without the rangefinder patch, it’s not quite the same.

I’ll admit to being a little bit skeptical about the Pixii Camera, but apparently, some people actually bought and received the first version. The guy in this video says that it’s terrible, but it does exist which is honestly an accomplishment given the consolidation in the camera industry. Plus, it seems like most of his complaints are addressed by Pixii’s new sensor and viewfinder upgrades.