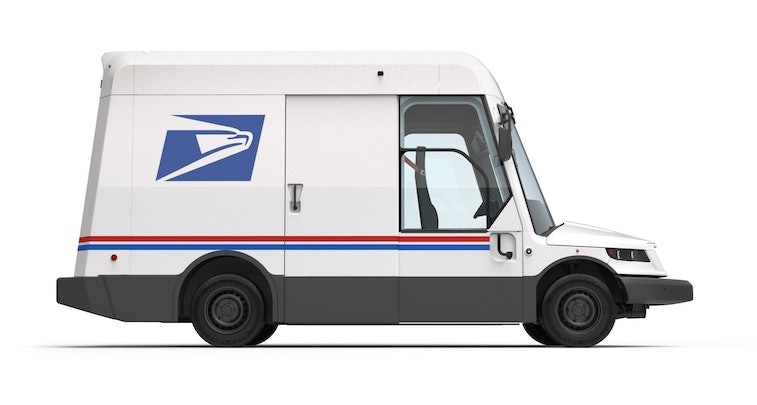 It seems like postal workers just can't get a break. After a tough year of funding cuts under postmaster general Louis DeJoy which have put jobs at risk, slowed delivery times, and angered the public, workers who remain at the United States Postal Service (USPS) will soon have to face the indignity of driving around in this goofy thing:

This, according to the USPS, is the new mail truck that will soon make up the agency's fleet. It was selected after a years-long competition, with defense contractor Oshkosh winning the final bid. The USPS has been looking to replace its dated trucks for years now, with the competition starting way back in 2015. The trucks on the road today have some major flaws, like a lack of air conditioning and poor ergonomics.

Function over form — While it's easy to make jokes about this new design — many have pointed out that the duckbill front looks like something out of a Pixar movie — it's been purposely built to optimize for maximum efficiency. The vehicle needs to be capable of carrying a lot of mail, be fuel-efficient, and be safe so that mail carriers don't hit anybody.

The new design is said to check all these boxes — there's more cargo space, better ergonomics, and a large windshield along with a series of cameras that make up the truck's visual avoidance system. And yes, there's air conditioning.

So maybe this design isn't slick but it espouses all the values that a public servant is supposed to represent. Dare we say it's ugly and we love it?

Not bold enough? The USPS is paying Oshkosh $482 million upfront and expects to receive between 50,000 and 165,000 trucks over the next ten years. When they hit the road in 2023, the trucks will invariably be fitted with both gasoline and electric drivetrains, though the USPS doesn't specify what the mix will be. All of the cars are said to be designed so that electric drivetrains can be retrofitted after production, and the gas engines are apparently "fuel-efficient low-emission."

Some will certainly be disappointed that the postal service wasn't so bold as to use this opportunity to move entirely to electric. President Biden has said he wants to transition the government's entire fleet of vehicles to electric, which would include mail trucks.