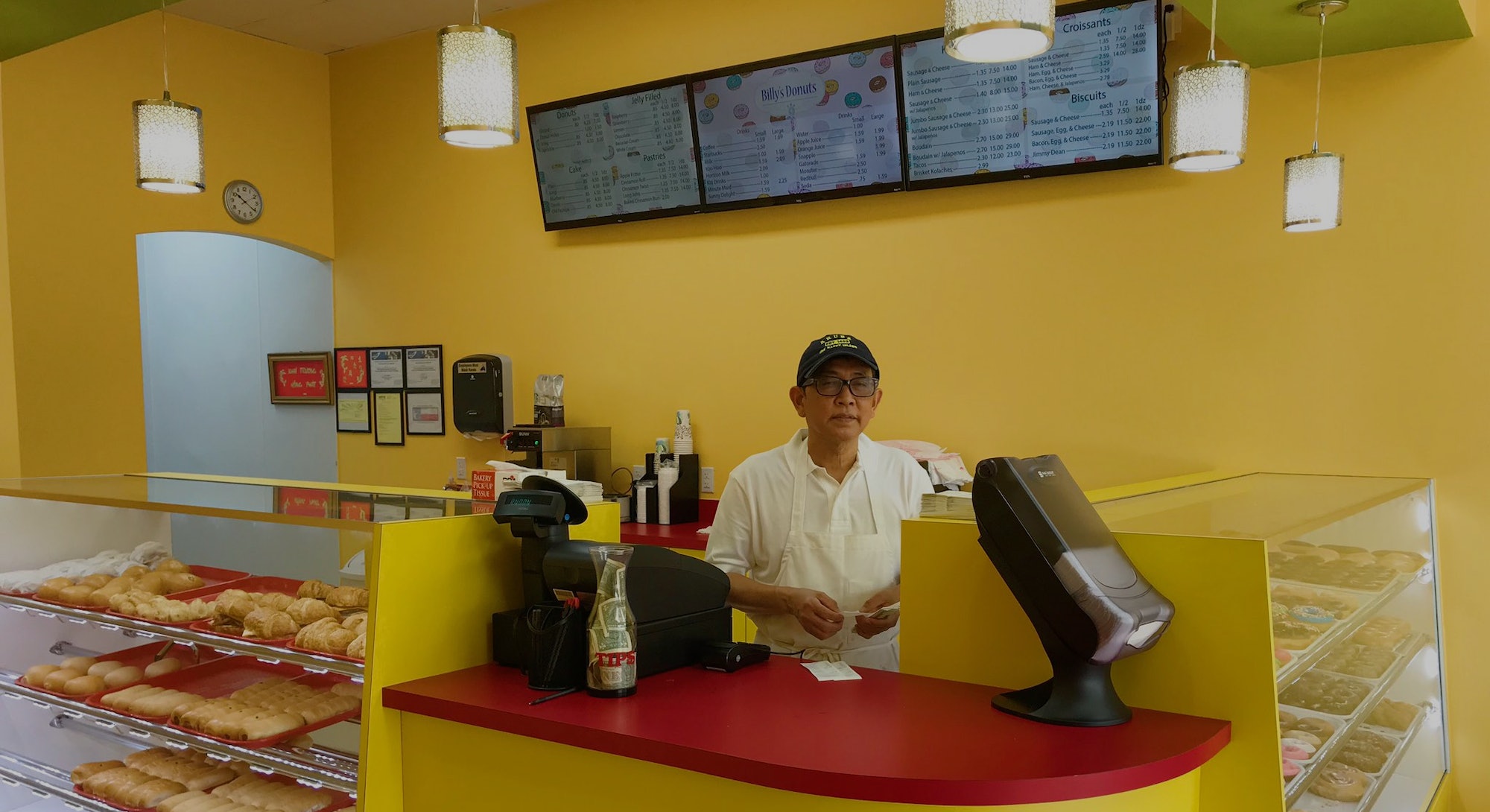 These are tough times for brick-and-mortar stores. One in eight dollars will be spent online in the U.S. this year, and the proportion is expected to only go up. Meanwhile, in the U.K., the number of empty shopping locations reached a five-year high in 2019. And just as sick patients are taking to GoFundMe to appeal for support, owners and workers of underperforming stores are logging on to social media to ask for help.

One day last week, Petersfield Bookshop, a century-old bookstore in an English market town of 13,000 people, failed to sell a single book. It was the punctuation point on several months of bad business, and the store’s owner was considering closing shop. So Robert Sansom, who works at the store, tweeted out a plea for business:

Within 16 hours, the tweet had been shared thousands of times, including by famous author Neil Gaiman. The shop's account accrued 1,100 new followers, and the store got a huge number of book orders. Employees came in on Sunday, when the store was closed, to fulfill the new orders, which filled 14 mail sacks.

This comes on the heels of an independent hardware store in England begging for business on social media and an Australian grocer posting about the struggles she’s facing. That grocer, Sarah McManus, was disheartened by coming into her store, Manic Organic Whole Foods in Woonona, every day and having to throw more and more unsold perishable stock into the trash.

“I was getting worried about how to pay my staff and be able to afford to buy more stock as the sales were declining,” she says. “The customers who were still coming in were disappointed we hadn’t restocked their favorite products, but every time I paid for the stock out of my own savings to keep them coming in, the sales didn’t necessarily increase, and I wasn’t even able to afford to pay myself back.”

She wrote an exasperated Facebook post about how hard it is to compete against big supermarkets and online retail. “I thought I’d give a little shout out to those doing it tough in the hope people would see it and go and support their local stores,” McManus says. But the situation was far more dire for her than that: some days she was breaking even; other days, she was losing several hundred Australian dollars. Revenue had dropped by a third in the last three months of 2019. The Facebook post was a last roll of the dice.

It worked — sort of. Manic Organic Whole Foods gained a few hundred Facebook followers; its Instagram profile ballooned. The store received messages from a number of people asking if they could order specific items so they could start shopping at McManus’s store. Footfall improved, and people came in to chat about the Facebook post and look around. “The sales didn’t pick up though, probably because I still couldn’t afford to replenish stock,” says McManus. In mid-January, she made the decision to shut the store down.

Billy By had better luck. In March 2019, the 29-year-old tweeted these photos:

The Missouri City, Texas, store had been open for a few weeks, but business was slow. “I decided to tweet to let my friends know about the shop,” By says. He had only 20 followers on Twitter at the time, but his post blew up on social media, with power users like YouTuber Casey Neistat spreading the word.

By called his father, Satharith, the day he posted the tweet to say it was getting a lot of traction on Twitter. His dad’s reaction? “Okay, that’s nice.” (Satharith didn’t know what Twitter is — and still doesn’t.) As the tweet spread that night, Billy called his dad again to warn that the store might be busy the following morning. Satharith asked why. His son explained a lot of people on the internet were looking at the store, but the father didn’t think much of it — until the following morning. “He called me and was like, ‘Oh my god, come to the shop. It’s too busy — I need help.”

Billy’s father and mother were the only ones working in the store that day, and a line quickly ran out the door. After hanging up on his son, Satharith frantically called in other family members to come and help out. Production quadrupled from the normal 1,000 doughnuts a day, and the shop ran out, meaning the By family had to close the store early. Meanwhile, TV news crews were descending on the store to cover the feel-good story.

The abnormally long lines continued for a month, stretching the store to the breaking point.

The abnormally long lines continued for a month, stretching the store to the breaking point. Eventually, business slowed down on weekdays, but on weekends it remained busy. Travelers from Canada and other countries came to visit the shop. Billy had to come work at the store on weekends after his weekday job as a social media inventory manager for an exotic-car dealership nearby.

Where the By family succeeded and McManus failed is timing, says James Whatley, strategy partner at marketing and technology agency Digitas U.K. McManus was just too late. “The main point is ensuring the conversation continues, and the moment is capitalized on,” Whatley says. He has a key piece of advice for Petersfield Bookshop: don’t let the peak pass. “Great brands are built on long-term investment and short-term sales,” he says. “The short-term sales have been hit and now the work begins to keep everyone that came through talking and invested in the future of Petersfield Bookshop.”

Meanwhile, Billy By says that if business at the doughnut store were to flag he wouldn’t hesitate to muster the social media troops again. “It’s definitely been good for us,” he says. “And if we did go viral again, I think we would be more prepared.”