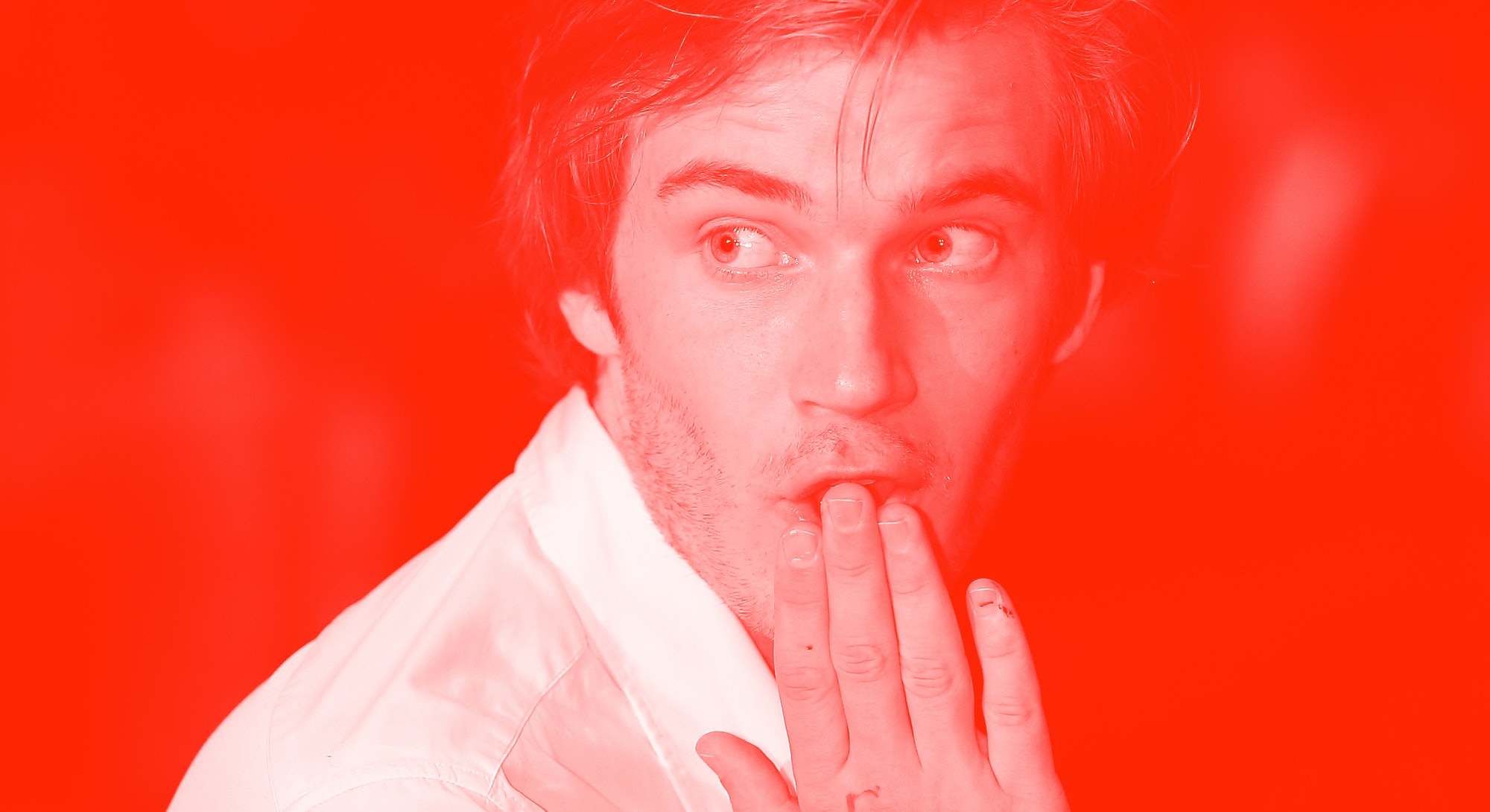 YouTube’s most-followed independent creator has appointed as directors of his UK company two people tied to a Cyprus law firm that provides “innovative and practical solutions to legal, financial and taxation issues”.

Felix “PewDiePie” Kjellberg, the 31-year-old Swedish-born, Brighton-based YouTuber who has 108 million subscribers on YouTube, has been the sole director of his UK business, PewDie UK Limited, since April 2019.

On December 22, two additional directors were appointed to PewDie UK Limited. Both directors – Andreas Menelaou and Kseniia Milevska – provided a correspondence address in Nicosia, Cyprus, to Companies House, the UK’s register of companies.

The Nicosia address is the base of Andreas Menelaou LLC, a licensed law firm “providing services to Local and International clients in Cyprus and abroad”, its website claims. A separate profile of Menelaou, managing director of the law firm, says the company services around 300 corporate and private clients.

One tax expert believes the appointments of Menelaou and Milevska could be an attempt to reduce PewDiePie’s tax bill in the UK.

“They’re trying to migrate this UK company to Cyprus.”

“From a tax perspective, what I think they’re trying to do is they’re trying to migrate this UK company to Cyprus,” says Nimesh Shah, CEO of Blick Rothenberg, a London-based accounting, tax and advisory practice. “The general broad rule with UK tax is if you have a company incorporated in the UK, the tax code in the UK says that company by default will automatically be subject to UK corporation tax, which is 19%.”

PewDiePie wouldn’t be the first: one travel influencer is believed to have bought a property in Texas in order to claim residence in the state, where state taxes are not levied. “It seems like a really pragmatic decision to search for a way to limit your tax liabilities,” says Chas Lacaillade, CEO and founder of Bottle Rocket Management, which manages many large influencers. “It’s a rational next step. When companies become profitable to a certain extent and want to shield their profits from aggressive taxation, they pursue policies that limit those tax liabilities. And top tier talent, whether in traditional media or new media, they’re no different.”

“When you’re talking about the top-of-the-line best YouTubers out there like PewDiePie, that’s when most of them are going to start considering looking for ways to minimize the amount of money they have to pay,” explains Jordi van den Bussche, a popular YouTuber better known as Kwebbelkop – who is based in the Netherlands, where he was born, and decided not to take part in any tax avoidance. “A lot of people try to keep it as secret as possible because it can be damaging for their reputation if it’s twisted in a negative light.”

“A lot of people try to keep it as secret as possible.”

“The island of Cyprus has been transformed into an international financial center as a result of its excellent geographical location, tax incentives, and high standard of living,” the company’s website explains. “Having established a solid network of associated European and international law firms, we are able to provide effective solutions to our clients on a worldwide scale in a timely manner.”

Andreas Menelaou LLC’s Instagram page includes posts in Russian that claim the firm can “register and administer international trusts for corporate and private clients on a variety of issues”. The post, translated into English, adds: “The competent use of the trust allows in certain cases to reduce the taxation of the structure.”

PewDiePie earned a reported $15 million last year, according to Forbes. In 2015, he was hit with a 100,000 kronor (£9,000) fine by Swedish tax authorities for mistakenly excluding profits from his production company in his 2013 tax return. In October 2019, he told viewers of a livestream that he intended to move to Japan with his wife in early 2020, but “it depends on a lot of things like taxes and visas. Under EU law, I have to be in the UK for a certain amount of days, or I’ll be taxed in another country.”

In the same livestream, he explained although he didn’t support it, he would benefit from the UK leaving the European Union because he “gets less taxes”.

PewDiePie did not respond to a request to comment made through his representatives. There is no implication either PewDiePie or Menelaou are involved in anything illegal, or that the appointment of two Cypriot directors who represent a company that says it can reduce tax means he is actively trying to do so. Legally reducing tax liabilities is common among high net worth individuals, a cohort YouTubers and other online content creators are now part of.

Similarly, Shah says HMRC, the UK tax authority, could throw up another barrier. The tax treaty between Cyprus and the UK says that profits from any business activity in the UK are taxed in the UK, at higher corporation tax rates, than in Cyprus.

Though he pays his fair share, van den Bussche doesn’t blame influencers who choose to try and lighten their tax bill. “Taxes suck,” he says. “If you’re young, you’re flourishing, making an insane amount of money and think you’re on top of the world, and then the taxman says: ‘That’s going to be 40 percent or 30 percent or 20 percent,’ that can be a pretty heavy hit if you don’t know anything about it.”