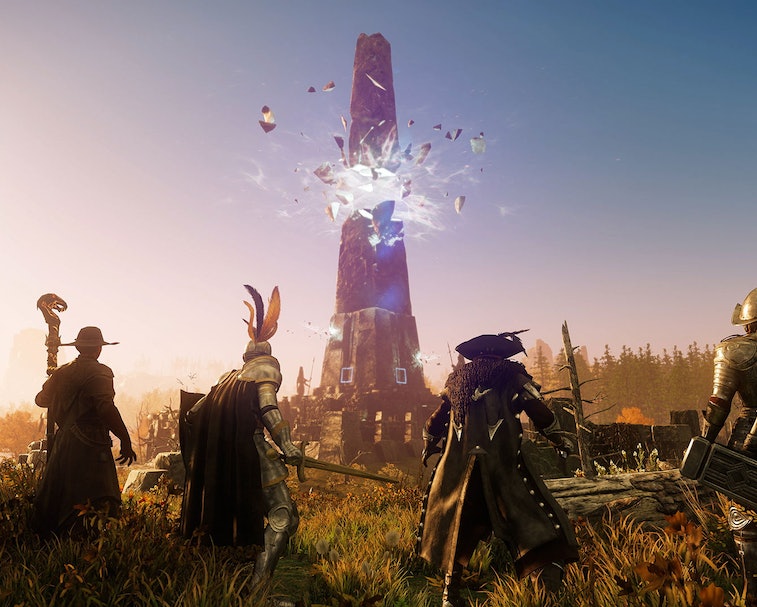 After years of failure, it seems like Amazon finally managed to produce a game that people actually enjoy. But not all is rosy, as some players of massively multiplayer online role-playing game, New World, have reported that the game causes their GPU cards to run hot, and in some instances, destroys them altogether.

New World is set on Aeternum, a mysterious island where normal rules of life and death do not apply. The game begins as you find yourself shipwrecked in its land, and your goal is basically to create a society for yourself. Because it’s multiplayer, you will want to align yourself with a faction, which you’ll work with to fight other factions and take control of areas of the island.

Not Amazon’s prob — Kotaku earlier reported on the graphics card issue, which appears not to be directly related to New World, but rather brought to the fore by the game. The problem is reportedly related to manufacturing defects in certain GPUs, including the EVGA GeForce RTX 3090. New World is a resource hog, and some of these chips have a fault that will cause them to overclock themselves to a point that they essentially overheat and fry themselves.

It’s not Amazon’s fault, per se, but rather something that was going to be revealed eventually, be it by New World or some other game.

Be careful — Amazon has tried to alleviate the problem by capping the frame rate of New World, so there’s at least that. But considering that there’s a massive global shortage of computer components, you’d best be careful and further decrease the frame rate in the game’s settings menu. You’ll also want to check and see if any patches have been released for your graphics card that might address overheating.

It’s too bad that Amazon’s party is being rained on by these issues, frankly, because the company has heretofore had a disastrous run in gaming. But the company clearly sees an opportunity to get a slice of the lucrative gaming market, because its new CEO Andy Jassy early this year reiterated the company remains very committed to the sector.