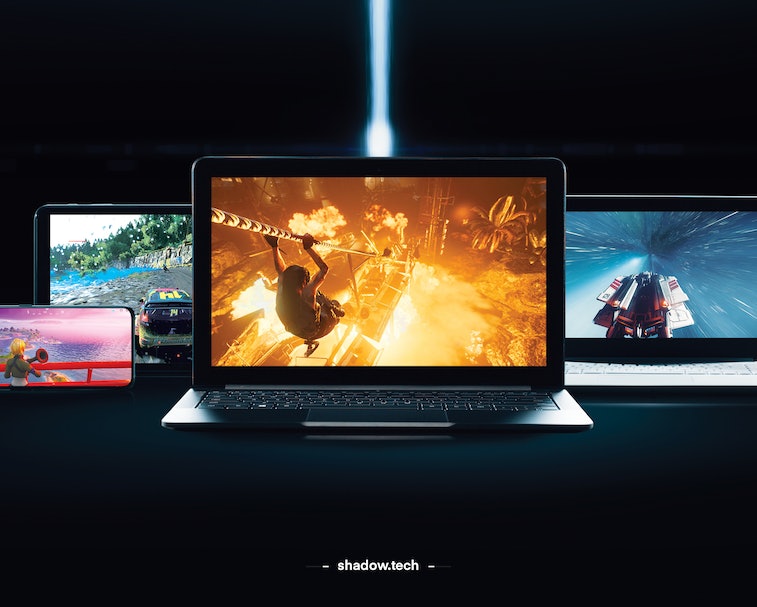 At first blush, the appeal of cloud gaming is obvious: users can play cutting edge, hardware-hungry titles without needing to invest in expensive consoles or gaming rigs of their own. To date, Google’s Stadia has grabbed most of the headlines — though not always for the right reasons. Rival service Shadow hopes to stake its claim in the fledgling space with a revamped selection of subscription offerings, support for genuine 4K resolution, high frame rates, ray tracing, a beta VR program, and a new investment and partnership deal with LG.

What you pay to play — Shadow’s new tiers start at $15 per month for its basic “Boost” package, ramp up to $30 a month for its 4K “Ultra” package (or Full HD with ray tracing at up to 144 FPS), and top out at $50 per month for its “Infinite” package that includes 1TB of storage and access to ray tracing, 4K resolution, and RTX Titan-powered graphics. All plan prices drop around 20 percent if users commit to a year’s subscription.

LG thinks Shadow’s onto something — In addition to committing to adding Shadow endorsement to some of its hardware, like its latest, low response time gaming monitors, LG has taken an equity stake in the cloud gaming company (how much of a stake hasn’t been disclosed). Shadow says LG’s investment takes its total fundraising to $110 million.

The last big announcement out of Shadow today is that its beta testing VR gaming in a closed program with the Oculus Quest as the device of choice. There’s no indication when the initiative will exit beta or be widely available, but you can’t blame Shadow for wanting to enthuse about its nascent VR capabilities, even if the stream delay may well be nausea inducing.

With Google’s Stadia failing to add new titles at a crowd-pleasing pace and repeatedly backtracking on early claims about its capabilities, there’s still plenty of room for companies like Shadow to outshine Google’s brand recognition by delivering a superior product. We’ll reserve judgment on Shadow’s offering until we’ve had the chance to test it but, on paper, it looks like Google should be paying attention, and guarding its lunch.