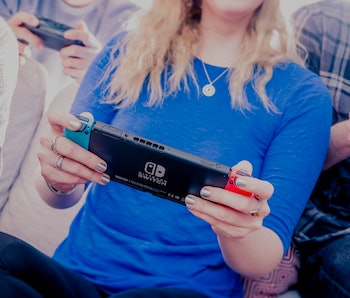 Amazon has cracked down on sellers price-gouging medical supplies as a response to the coronavirus epidemic, but will it do anything about less essential goods? Demand for at-home entertainment has naturally risen with social distancing in effect, providing parasites the opportunity to profit off of goods less clearly attached to the pandemic.

Nintendo Switch prices have soared to more than $475 from third-party sellers on Amazon. Thinknum reports that there are at least 87 vendors selling Switches for more than the $299 retail price, with the highest markups reaching up to 62 percent. 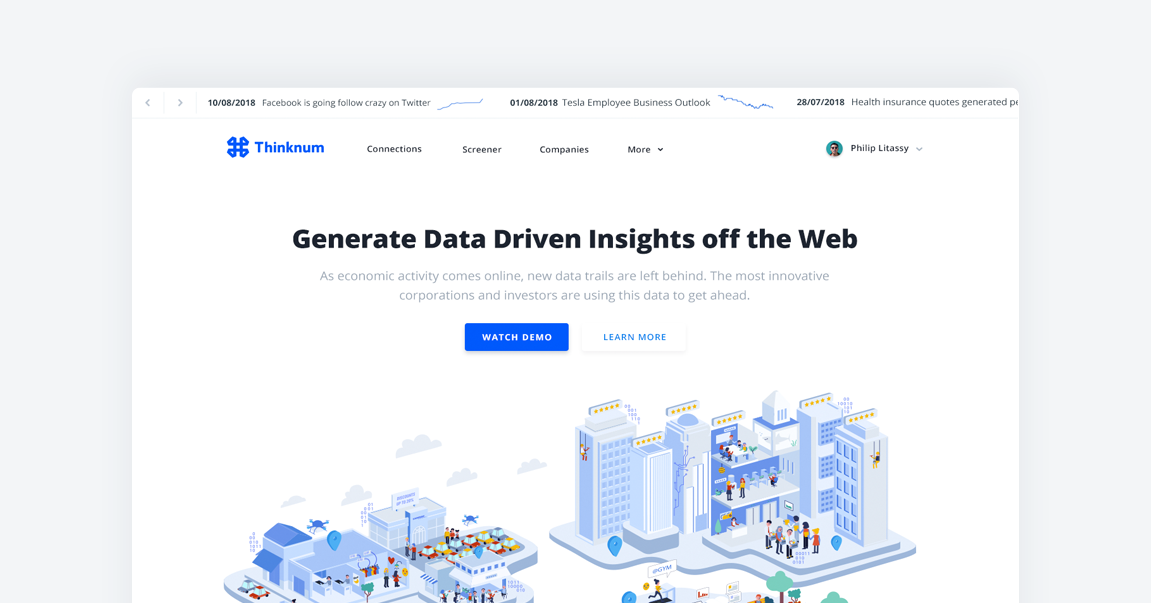 The status of Switches — While scarcity is by no means as bad as hand sanitizer or face masks, the console is sold out from retailers like Target, Best Buy, and Amazon. Nintendo announced in February that manufacturing issues caused by coronavirus would delay Switch shipments to Japan. As predicted, shortages appear to be hitting other countries as well.

So what will Amazon do? — Unclear. For now, Switch price gouging is going on unimpeded. Amazon is either unable to keep up with all instances of price gouging or isn't cracking down on instances like these. While selling video game consoles for a steep upcharge doesn't deserve the same outrage is essential medical supplies, it's still fucked up. The Switch could still be obtained on Amazon for retail as recently as March 13.

Switch has had service outages, too — Switch Online went down on March 17, likely because of increased traffic. In the week prior, outages also hit Xbox Live and Discord; only the latter confirmed it was because of a 20 percent increase in traffic.

In a time where gaming can provide sweet sweet relief, there's no shortage of ways for us to be disappointed.