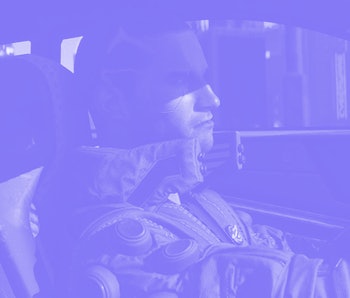 Massively anticipated RPG title CyberPunk 2077 is being held for release until September 17th, delaying the project 5 months from its previously scheduled release of April 16th. The game has been in development since 2013.

I want more life — "We are currently at a stage where the game is complete and playable, but there's still work to be done. Night City is massive – full of stories, content and places to visit," the developer tweeted, "but due the sheer scale and complexity of it all, we need more time to finish playtesting, fixing and polishing. We want Cyberpunk 2077 to be our crowning achievement for this generation and postponing launch will give us the precious months we need to make the game perfect."

Like tears in rain — While this may well be true – crunch and project delays are, by far, the norm in game development — it's also quite convenient timing for Sony and Microsoft. Both console makers are debuting their next-gen systems this upcoming holiday season and having an exciting new game that can show off their hardware's graphics capabilities can't hurt.

You've done a man's job, sir — Either way the game looks fantastic and we'll be playing it on whatever hardware we have on hand. Polish as long as you want, CD Projekt Red.