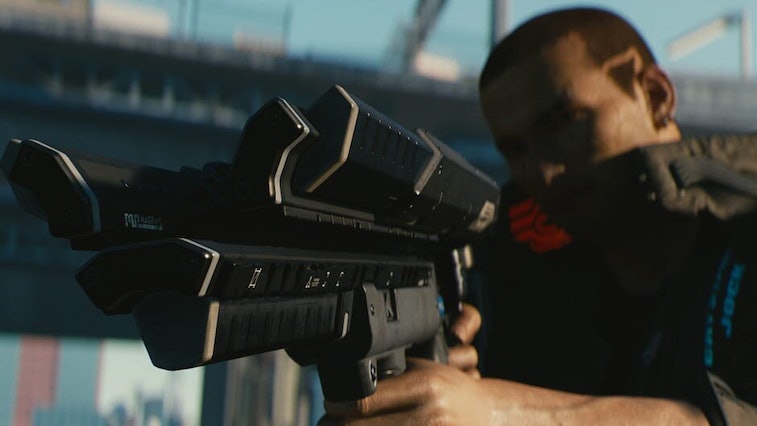 In the court of public opinion, CD Projekt Red’s Cyberpunk 2077 had a very bad year. There were technical issues well after launch and class-action lawsuits over the terrible playing experience. The face of the game, Keanu Reeves, said he’d never played it, despite the developer’s claims to the contrary. Still, all this was somehow not enough to affect the game’s popularity.

An end-of-year report from Valve has Cyberpunk 2077 near the top of multiple categories on Steam — it was a top-seller in terms of revenue and among the most-played games on the platform.

As Kotaku points out, media and community narratives surrounding gaming — or really anything else in the realm of popular culture, for that matter — don’t necessarily correlate with their real-world reception. Just look at director Adam McKay’s new film, Don’t Look Up, a global warming satire that many critics derided as self-important and overly obvious. Yet McKay’s latest sits atop Netflix’s U.S. charts.

Beyond the numbers— Still, it isn’t exactly surprising that one of the most anticipated games of the last few years sold well. Landing squarely in the third tier of top-sellers, 2077 performed similar to titles like The Sims 4, Civilization VI, and Team Fortress 2. It’s important to keep in mind though that DLC content and in-game transactions are factored into the whole equation, not just the amount of copies sold.

For a game like 2077 that doesn’t yet feature microtransactions or have a DLC package — it’s hard to release one when your game is fighting for its life just to be playable — breaking into the platinum, or highest-selling tier would be a tall order. Just take a look at the titles occupying that space: Grand Theft Auto V, Apex Legends, and Battlefield 2042 (another game that was greeted with resounding disappointment but is still being played a lot). All of those games’ lifeblood is tied into multi-pronged monetization networks that span the entire range of character customization.

Meanwhile, Cyberpunk was in the “Over 200,000 peak concurrent players” tier of games on Steam. Which is not bad at all for a supposed bomb.