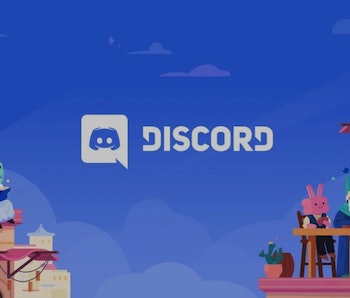 Instant messaging startup Discord announced it is rolling out a new feature to select servers as a part of the company’s effort to increase monetization opportunities for content creators.

The makers of third-party Discord moderation bot Mee6 also released a membership program this year. But Discord knows that when more users pay it directly for features instead of through third parties, it will get to keep more of the profits.

A community request — According to Discord’s blog post, paid memberships have been a highly-requested feature for a long time. In select servers, admins who set up this feature will be able to set tiers for Premium membership as well as view analytics natively on Discord.

Discord is changing — Since its inception back in 2015, Discord has long been friendly to third-party bots, integrations and extensions. But in recent years, the tech company has been seeking to expand its brand image beyond just being a chat service for gamers.

As Discord has grown, YouTube has taken legal action against the third-party Groovy and Rhythm Discord bots for using YouTube content without permission. Shortly after, Discord announced it was working with YouTube on a possible integration that allows users to watch videos together on Discord.

Now, it seems that Discord is looking to rely less and less upon third parties for server features its community enjoys, instead choosing to develop those features itself. The new Premium Memberships feature could be great for many with large servers looking to monetize by blocking off certain channels, but inevitably some will end up feeling excluded in the process.