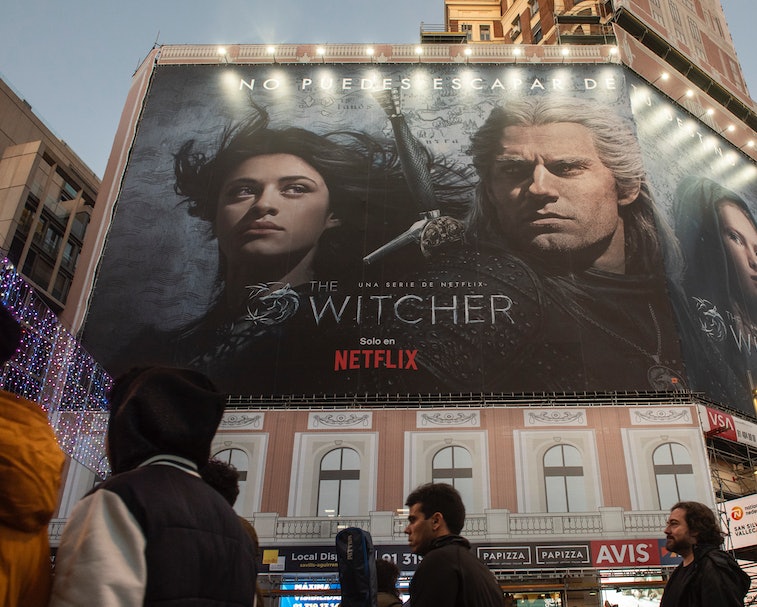 The gaming industry has been growing with tremendous speed as of late — and everyone wants a piece of the profits. That even goes for Netflix, a company that, until now, has for the most part stayed in its streaming lane. Netflix is in search of an executive to oversee its expansion into the world of gaming, The Information reports. The tantalizing gossip has since been corroborated by those familiar with the matter to Reuters as well.

Not much is known about Netflix’s gaming plans beyond the fact that, well, they exist. Both reports say the company has directly approached “veteran game industry executives” about joining Netflix’s ranks.

While Netflix’s plans are still “very much in flux,” one source did also tell Axios that the company’s gaming service could be similar to Apple Arcade, albeit with a smaller footprint. That description is also abstract but makes it sound like Netflix’s early plans are for ad-free mobile games available for a monthly subscription fee.

It wouldn’t exactly be true to say Netflix has never tried its hand at gaming; last year the company released a choose-your-own-adventure game / interactive episode as part of the Black Mirror franchise. A more dedicated foray into gaming would be a massive expansion for Netflix — but whether or not it would be fruitful for the company remains to be seen.

Next year, maybe? — If Netflix does end up releasing full games, it won’t be for quite a while. The company is just now hiring someone to oversee its gaming operations, after all, and then there’s tons of planning involved — not to mention the actual development of each game.

Axios reports that the service will “possibly be launching in 2022,” but even that timeline seems like a stretch. And, of course, we’d be remiss not to entertain the possibility that these gaming plans never pan out at all. It’s not exactly an easy industry to break into, as Google has found out with Stadia.

Netflix, for its part, left the door open in an abstract statement to The Information:

Our members value the variety and quality of our content. It’s why we’ve continually expanded our offering — from series to documentaries, film, local language originals and reality TV. Members also enjoy engaging more directly with stories they love — through interactive shows like Bandersnatch and You v. Wild, or games based on Stranger Things, La Casa de Papel and To All the Boys. So we’re excited to do more with interactive entertainment.

This could actually work — The idea of Netflix creating its own Apple Arcade might sound strange at first glance, and, to be fair, it would probably take us a while to get used to the reality of such a product. But Netflix owns the rights to so much intellectual property. There are billions of Netflix original series (that’s an exaggeration, but not by much), and many of those series have passionate fan bases attached to them. Netflix is already home to shows based on video games, like The Witcher and Resident Evil — so yeah, it could actually work, if the company is smart about it.

It seems Netflix’s days of being all about TV and movies are coming to a close. The company is reportedly dipping its toes in the world of podcasting and is even trying its hand at luxury fashion collabs.