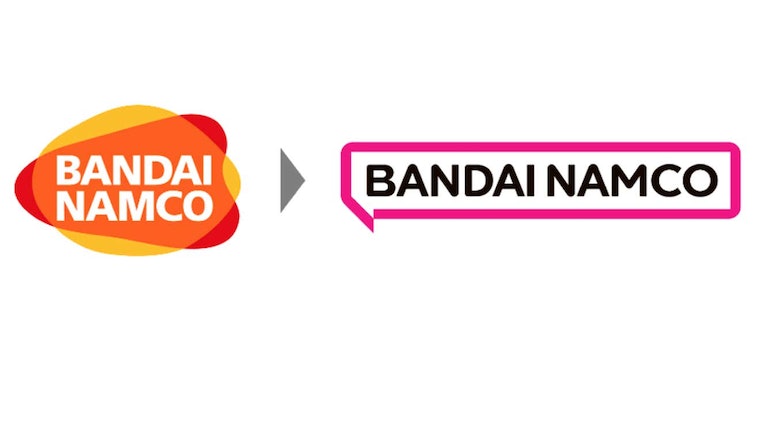 Bandai Namco, developer of popular games like Dark Souls and the much-anticipated Elden Ring, has revealed a redesigned version of its logo, and fans in Japan apparently aren’t feeling it. “This is so dull,” reads one comment from the Japanese bulletin board 2ch, spotted first by Kotaku. “No personality,” reads another.

The new design takes on the flat style that has become ubiquitous in enterprise rebrands, where bright colors and 3D effects are dropped into favor of a more minimalist, subdued look.

Practical concerns — According to Bandai Namco, the purpose of the redesign is to reflect the company’s supposed new purpose. “Fundamental to our Purpose is the idea of connecting and working together to create things,” said Bandai Namco Holdings president Masaru Kawaguchi Bandai. “Namco’s entertainment connects fans all over the world. By delivering fun to the people everywhere, we put smiles on their faces and help them achieve happiness. That’s why Bandai Namco exists.”

That’s fine, we guess, but there are likely also practical reasons for a refresh. A simple logo is easy to read and can be recognized from a distance whereas “busy” logos can be hard to make out. That’s what companies want, even if it might not have any personality. Having a basic logo is also practical in that it’s easy to reproduce in different formats. All that funky color from the old logo might look great on a computer screen but that might not translate to print, plastic, or some other medium.

The greatest sin — Of course, these things are all subjective, and those older design aesthetics like 3D effects and gradients can now seem tacky. Some people may even appreciate the new logo. Perhaps the real problem isn’t that it’s basic so much as it feels pretty generic. There’s not much that makes it truly unique. It’s boring! That’s it. But it’s not necessarily bad just because you might prefer the old one. Elements of the design need to have a purpose, which they do here.

Bandai says it will begin using the new logo starting in April 2022.