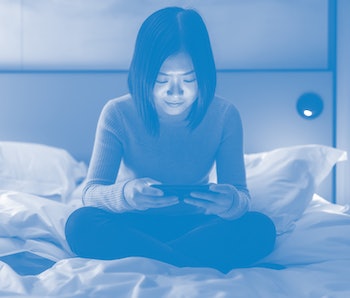 Facebook is working on a feature to stream Android games through the Facebook Gaming platform, according to popular code leaker Jane Manchun Wong. The feature appears to allow live in-game streaming as well.

Wong says any Android game works with the feature. With its Gaming platform slowly but surely growing, Facebook is looking for any opportunity to expand.

And Facebook wants it to continue growing — Facebook is investing in its Gaming platform; it also acquired cloud-gaming company PlayGiga at the end of 2019. And even massive game series like Pokémon are releasing exclusives on Facebook Gaming now.

Facebook responded to Wong’s tweet with a GIF. The company has made no official mention of the feature.