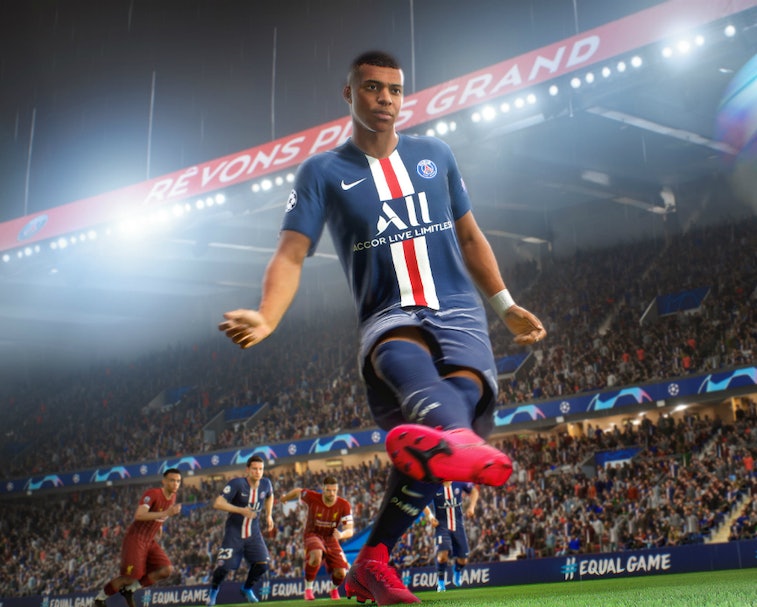 Today has dealt a serious blow to football fans of both varieties who were looking forward to gaming on the next generation of consoles. EA Sports has confirmed that both FIFA 21 and Madden 21 won't release on the Xbox Series X and Playstation 5 until December 4.

A release date hadn't been confirmed prior to today, which did leave room for hope that both titles would be available on the same day as the new consoles. The good news, however, is that those who've purchased either game for Xbox One or Playstation 4 will be able to download the game for free if they upgrade to the new consoles.

The free download will come automatically for those who made digital purchases of the game, while those with disks will have to contact EA Sports here to get a new code. These users will also have to insert the old disc to play the new version, and those who switch to the diskless consoles won't be able to upgrade for free.

Day one is looking even shakier — Before I could even finish writing this post, CD Projekt Red announced Cyberpunk 2077 will also be delayed (again). The game was one of the most highly anticipated launch day titles for the next-gen consoles, but now it won't release until December 10. In the announcement, CD Projekt Red says the game has been pushed back because it needed more time to prepare and test the nine versions of the game, which includes releases for the past-gen consoles.

Users of both consoles do still have Assassin's Creed Valhalla and NBA 2K21, among other games, to look forward to, while Playstation 5 still has the Demon Souls remake and Spider-Man: Miles Morales coming as launch day exclusives. But it's still hard not to see the first month of the next generation as a bit of a letdown.