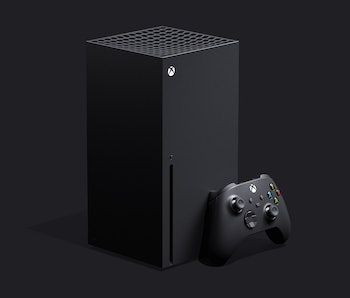 The launch of the Playstation 5 and Xbox Series X will already require a significant financial investment for consumers, but luckily, that price tag won't be worsened by the trade war between the United States and China. President Donald Trump had previously proposed a 25 percent tariff on electronics imported from China — but that's been halted by a new trade deal.

How bad would it have been? — The Phase 1 deal signed last month certainly has greater repercussions, but Polygon pointed out how it'll benefit gamers. Last year, Sony, Microsoft, and Nintendo all pushed back on the proposed tariffs and said the $840 million burden on consoles alone would be passed on almost entirely to consumers. In all likelihood, China will produce the new Playstation and Xbox consoles set to hit market this Holiday season.

The industry rejoices — "We are encouraged that the Administration suspended the implementation of tariffs on video game consoles and controllers," the Entertainment Software Association said in a statement to Polygon. "These tariffs would have significant implications for our industry, which boasts a trade surplus for the American economy. Tariffs will erode innovation, decrease job opportunities for American workers, and increase prices for consumers."

More like this
Steven Wright
5.18.2022 10:00 PM
(Don't) build me up
It's normal to get into Fortnite as an adult, actually
Steven Wright
5.10.2022 4:17 PM
Box it up
Sony promises better availability after PS5 misses 2021 sales target
Steven Wright
7 hours ago
Gaming
Destiny 2 studio decries racism in gaming after Buffalo attack