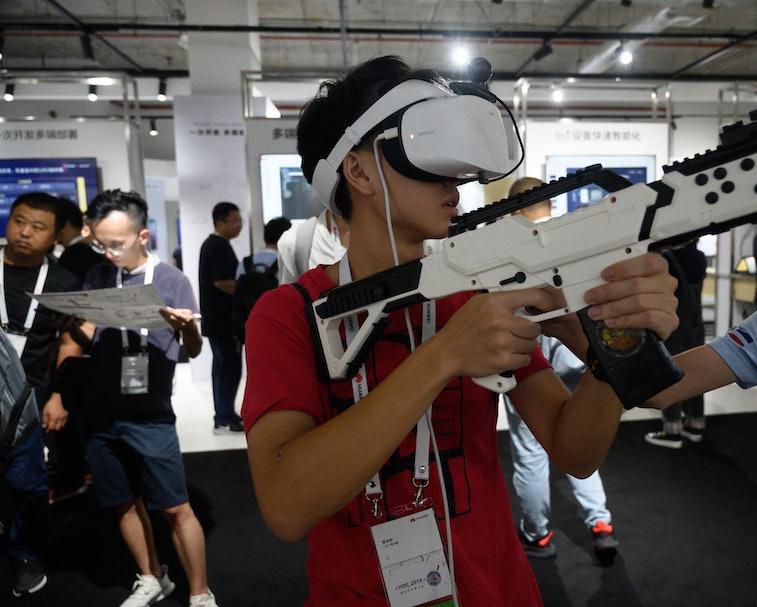 Following its decision to postpone the Game Developers Conference in San Francisco over concerns surrounding the COVID-19 coronavirus outbreak, organizers of the annual gaming show have announced they will instead stream planned talks and awards ceremonies on game streaming platform Twitch. Seems fitting.

GDC will imitate its IRL event online — Initially, organizers said the conference would be postponed until summer, but it sounds like there won't be any IRL event this year at all. Many speakers with planned talks will be providing pre-recorded versions to be streamed on Twitch from March 16-20th between 9 a.m. and 5 p.m. PT. The Games Festival and Game Developers Choice Awards ceremonies will be streamed on March 18th at 5 PM PT.

There will also be a "virtualized 2020 edition" of the Day of the Devs showcase, where indie developers show off their upcoming games. All the streams will be free for anyone to watch, and GDC says it will be posting the videos on YouTube and in its GDC Vault over the next few weeks and months.

There's always next year for conferences — Pretty much every major gathering scheduled to occur in the next few months has been either postponed or cancelled, most recently with SXSW finally raising the white flag after a slow drumbeat of companies backed out of their planned appearances. The coronavirus outbreak has been growing exponentially across the U.S. with over 600 confirmed cases in the country.

Major employers across every sector have begun enforcing work-from-home policies and restricting business travel in the interest of mitigating further spread of the highly-communicable illness. Bloomberg reported earlier today on a 47-year old engineer who's now in a medically-induced coma following a positive confirmation for coronavirus infection shortly after returning home from a cybersecurity conference in San Francisco.

Coronavirus has a small mortality rate of around 3 percent but that adds up in absolute numbers quickly as the virus spreads to the farthest reaches of the world. Temporarily cutting back on unnecessary conferences is the least we can do here.