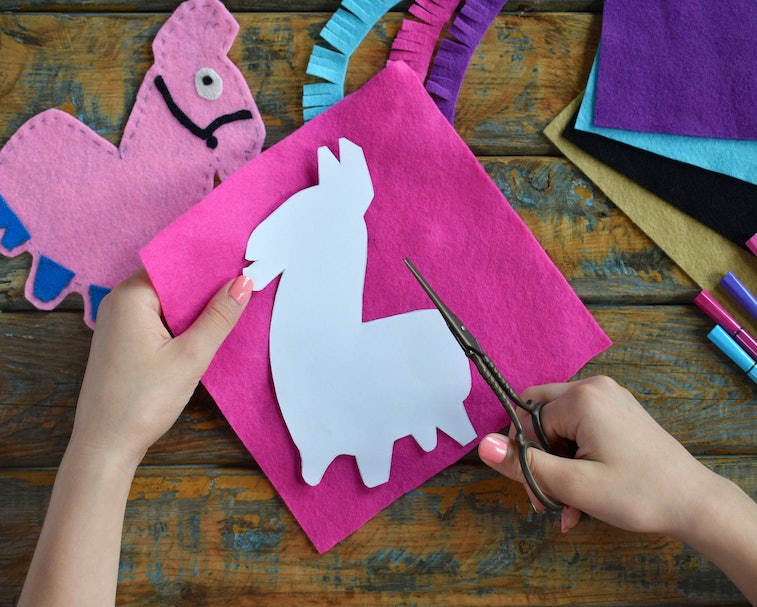 It seems like Epic Games, the developer behind Fortnite, can’t stop drawing the ire of the major tech companies that facilitate a good portion of the company’s in-app transactions. Last year, for example, the North Carolina-based company got into a highly publicized dispute with Apple over commission fees based on in-app purchases. One that’s still playing out in the courts. Today, Google has filed a counterclaim against Epic, claiming the developer has violated the terms that allow Fortnite to reside in its Play Store.

As first reported by ZDnet, the legal action revolves around Fortnite’s alternative payment system for in-app purchases which circumvents the service fees built into Google Play’s own billing system. Google maintains that Android users who have downloaded the Fortnite app through its Play Store have been able to access Epic’s external payment system despite the game being removed from the app store.

"Epic has alternatively been unjustly enriched at Google's expense," Google wrote in the complaint. "Consumers and developers don't have to use Google Play, they choose to use it when given a choice among Android app stores and distribution channels. Google supports that choice through Android itself, Google Play's policies, and Google's agreements with developers and device manufacturers."

Do they have a point? — On one hand, it seems like the commission that Apple and Google take is fairly high, especially given the fact that a game as big as Fortnite would draw in users regardless of what platform it was available to download on. Apple, for example, charges a 15-30 percent commission on sales, which would be a decent chunk of the revenue Epic generates through its battle royale game considering it’s free-to-play and relies on users buying items within the app. On the other hand, it’s hard to feel sympathy for a billion-dollar video game publisher that is seeking to cut costs wherever possible.

The countersue from Google arrives a little over a year after Epic filed its own lawsuit, which levied anti-competitive and monopolistic claims against the tech behemoth.

What next? — Epic Games managed to land a surprise win in its case against Apple... well, sort of. Apple must now allow developers to provide alternative payment methods outside the App Store, but Apple won’t allow Fortnite, back on the App Store until all legal proceedings are resolved. Epic is still appealing its case. If this decision serves as a precedent, Google may find itself in the same boat. For what it’s worth, Fortnite is still unavailable on both the App Store and Play Store, which has got to enraging Epic’s executives.