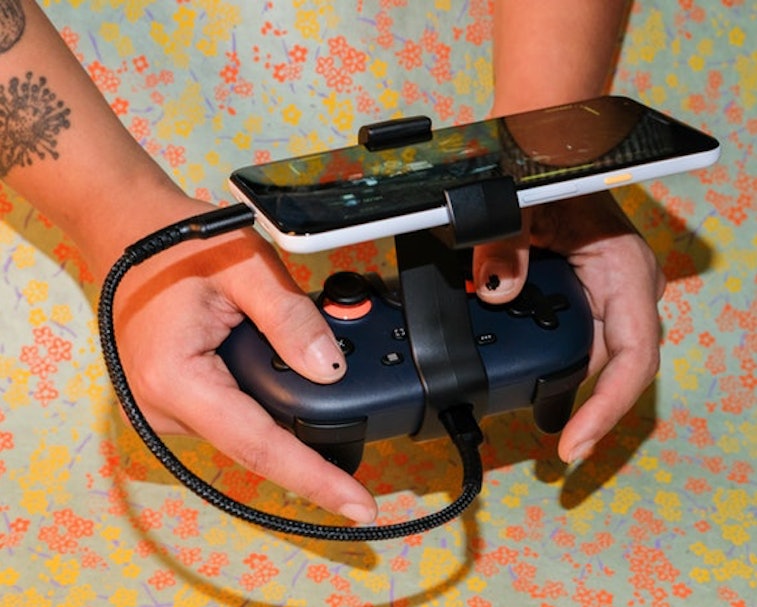 Google’s Stadia has had a less-than-stellar first few months, complete with missing features and reports of lots of streaming lag. But developers have hope that the cloud gaming service will continue to evolve into a more complete experience with time thanks to support for the latest version of Unity, the 3D engine used by many popular game developers.

More games is just what Stadia needs — Google says it plans to release at least 120 games for Stadia this year — refreshing, given that the console launched with just 22 titles, three of which were old Tomb Raider titles. Full Unity support will make it much easier for developers familiar with the platform to pump out fresh games and port existing ones to the platform. And maybe it will even calm down the persistent developer worry that Google will kill off Stadia if it doesn’t do well.

Overall, Unity support is going to make Stadia much more compelling as a platform option for game developers.

Enhanced feature support — Stadia compatibility is only available with Unity update 2019.3, so developers will need to download the update to get started. The update lets developers take full advantage of Stadia’s “Enhanced Features.” That includes State Share, Stream Connect, and full use of the Stadia controller.

Stadia’s blog promises “support for everything approved developers need to create and ship their games on Stadia.”