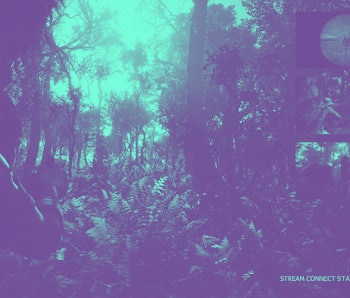 Google Stadia finally got an exciting feature. Today, Stadia is rolling out Stream Connect with the release of the title Ghost Recon: Breakpoint. Using a picture-in-picture system, gamers can now up their multiplayer experience with multiple displays in their feed – granting an inside look at the screens of other teammates.

It's kind of how things used to work in the days of IRL couch multiplayer on N64 and PS1.

How, though? — “Many games have become so complex that the utilization of split-screen technology has declined because rendering two or more scenes at the same time is too taxing on consoles,’ the Stadia team said in a blog post. “Because Stadia resides in the cloud, there aren't the same challenges you’d have on a local machine, and you can see multiple screens without any performance penalties.”

Gamers playing Ghost Recon can now monitor up to three other players’ screens, which will make complicated missions easier to complete.

To promote the title and its new feature, Ghost Recon: Breakpoint is available at a discounted price for a "limited time" only. Gamers can snag the game for 50% off – for a final price of $30. Gold and Ultimate editions are included in the half-off discount, too.